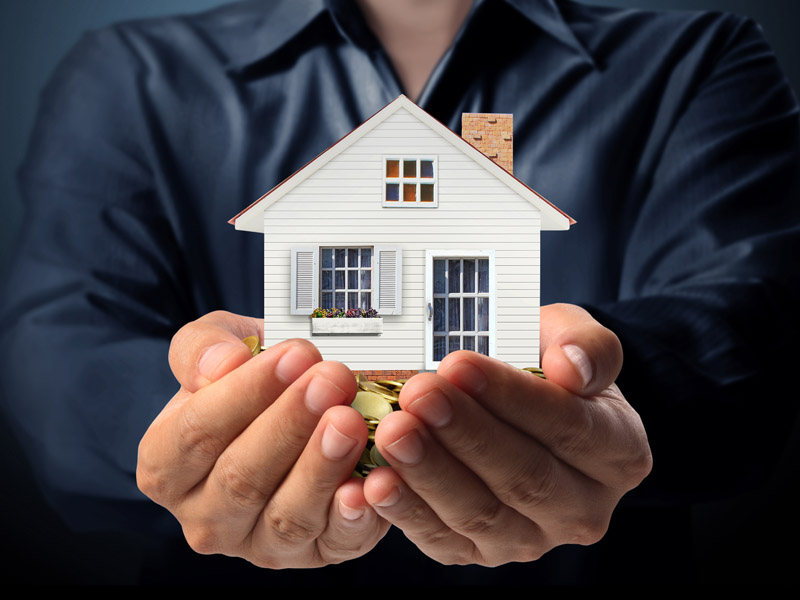 Property investing has been cheap and easy over the last year, with banks massively favouring investors over owner-occupiers.

New figures released by the Australian Prudential Regulation Authority (APRA) show banks increased home loans for investors by 16.5 per cent over the year to June 2015, with some banks growing them by more than 50 per cent.

Owner-occupier loans, on the other hand, grew by just 4.5 per cent. That’s stark evidence that property investors have indeed been pushing owner-occupiers – first-home buyers included – out of the market.

But the boom times may be over.

APRA’s new strict capital requirements are making it more expensive for banks to lend to property investors. Many, including ANZ, Commonwealth Bank and AMP, have already pushed up interest rates on investor loans.

An analysis of APRA data by finder.com.au revealed the biggest increase in investment lending growth was by Macquarie Bank by 81.6 per cent to $9.0 billion, largely due to acquiring loans books from other institutions. In contrast, the biggest investment lender in Australia – Westpac – grew its investment lending by just 9.9 per cent in the past year to June 2015, to $152.5 billion, perhaps pre-empting the new rules.

Money Expert at finder.com.au Michelle Hutchison said borrowers needed to be mindful that, in response to the new rules, some lenders may pull back on investment lending harder than others.

“In this turbulent market, it’s vital to do your research and compare providers and their offerings, weigh up the pros and cons, and ensure you’re getting the best possible deal for your personal situation.”

One of the most dramatic responses to the new rules came form AMP Bank, which said on Wednesday that it would not be accepting new, or assessing existing, property investor loan applications.

It said this suspension of new investment lending is expected to last until later this year.

Meanwhile, a leading property analyst agreed that Australia’s latest home price boom, particularly in Sydney and Melbourne, was nearing its peak as these investor loan limits started to bite.

Property analyst from SQM Research, Louis Christopher, said the most recent auction clearance rates had edged back just below 80 per cent in the leading boom market of Sydney.

“Trusted sources on the ground including agents and mortgage brokers in Sydney are informing me of would-be buyers now holding back,” Mr Christopher observed in his latest note on the real estate market,” SQM Research property analyst Christopher told the ABC.

He said the changes “will knock out most of the weaker borrowers”, which is what they are designed to do, but the rate rises by the banks may see other investors also choose not to buy, or even to start selling some of what they own.

“SQM expects total residential property listings have surged in July, though the final result will not be known until early August,” he added.

The party is over for property investors