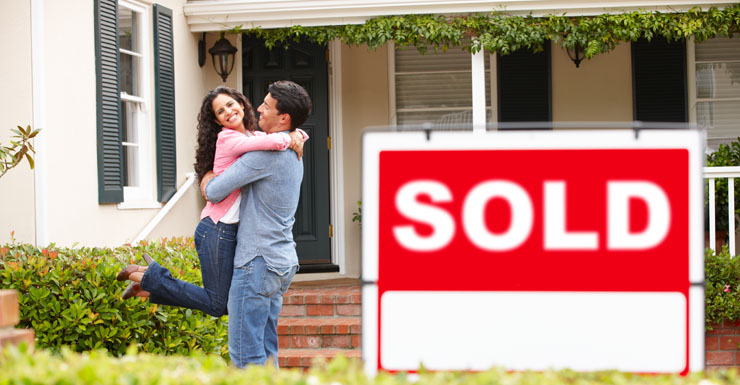 First home buyer investors are worst off in the property market, despite having deeper pockets than owner-occupied first home buyers, according to a new report.

The latest finder.com.au study revealed the number of first home buyers in Australia were at the lowest levels ever seen, and continued to steadily decline, making up about 15 per cent of all home loans financed.

Money Expert at finder.com.au Michelle Hutchison said this was due to a drop in government grants for first time buyers, while property prices had continued to grow during the past two years.

• The ploy insurers are using to get more money
• Most Aussies clueless about their home loans
•  Who are you calling lazy, Mr Hockey?

“Now with some lenders pulling back on their attractive rates to investors, first time buyer investors are the worst off,” Ms Hutchison said.

But Ms Hutchison said with some lenders clawing back deals for investment loans, this could be good news for owner-occupied first home buyers.

“They could see some heat alleviate from the property market which is being pushed by investors and refinancers,” she said.

The study showed that 42 per cent of home loans financed in April were investment loans worth almost $13 billion.

Where a decade ago, the proportion of investment loans was 34 per cent, worth just over $6 billion.

“Whether you’re buying your first home to live in or as an investment, prospective borrowers need to be careful with over-stretching themselves as it’s not worth the financial risk if you can’t afford to jump into the market,” Ms Hutchison said.

“Work out how much you can afford to repay with a buffer for rising interest rates, and stick to a budget or face financial stress down the track.”

City-versus-city, Sydney had the highest number of first home buyer investors, followed by Melbourne and Perth, while Adelaide has the least.

There were 1,100 Australians surveyed for the finder.com.au study.

Meanwhile, in a Fairfax-Ipsos poll released on Monday, 29 per cent of capital city residents thought housing was affordable to prospective first home-buyers, compared to 69 per cent who disagreed.

Fairfax Media reported the Property Council had made a submission to the government’s tax white paper process, calling for an end to stamp duty on housing which had “haemorrhaged” in recent years, dramatically adding to the purchase prices of homes.

It said the cost of stamp duty had exploded by 795 per cent and 749 per cent respectively in Melbourne and Sydney during the past 20 years.

Disease concern for survivors of Afghanistan earthquake
Steve Smith confirmed as starter for first Test against Sri Lanka
Matildas will be keen to forget 7-0 drubbing by Spain
Upcoming stats will reveal where and how hard rates are hitting economy
Victorian MPs pocket a tidy 2.75 per cent pay raise
Reserve Bank review isn’t a ‘get the governor’ exercise: Jim Chalmers
The ploy insurers are using to get more money
Today's Stories