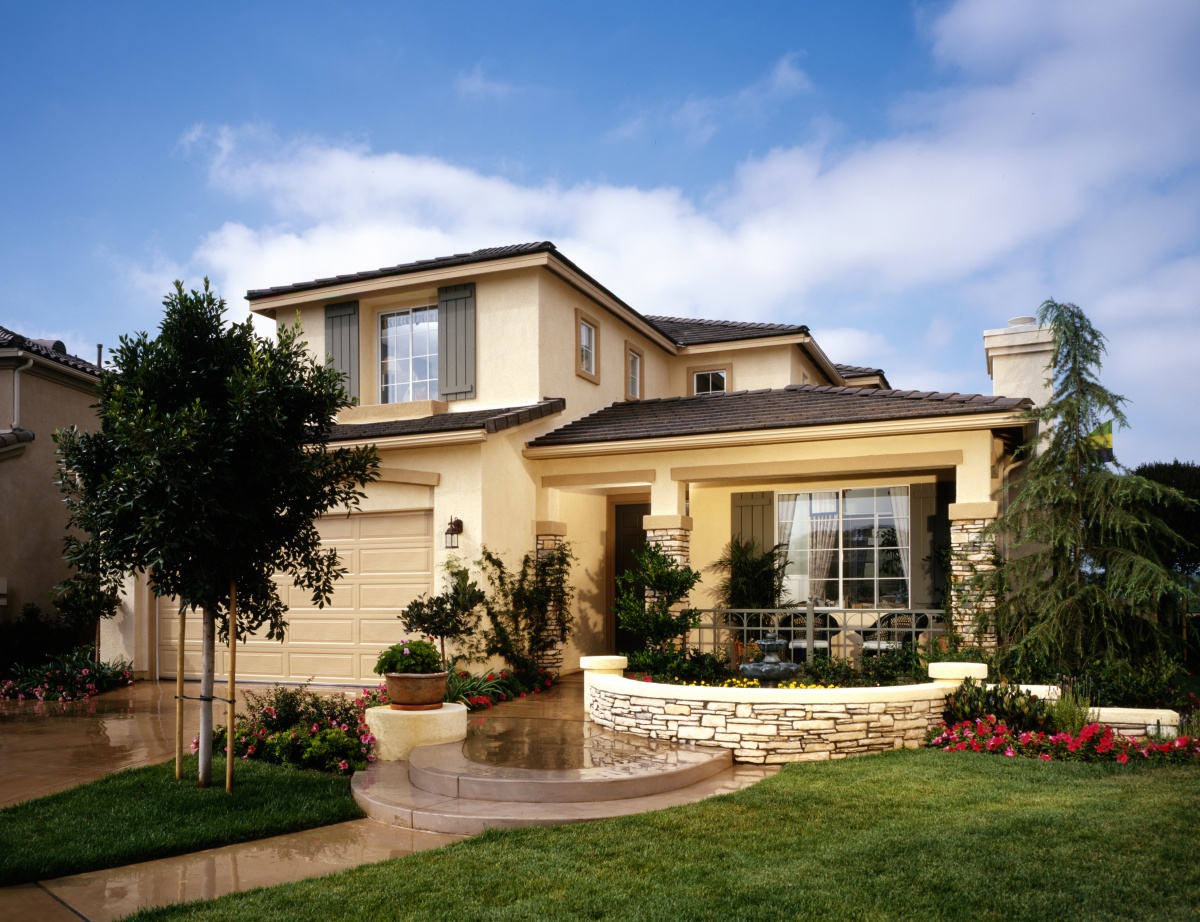 When a large ship is untied from its moorings, anyone with one foot on the vessel and one on the dock will have to make a choice – back to safety or onward to adventure on the high seas.

A similar choice confronts housing investors. As house prices continue to drift away from any notion of intrinsic value the choice is between the safety of more boring asset classes or the prospect of yet more booming property returns.

So how to decide? Intrinsic value is a tricky concept, particularly in the property market where the price of the good is set not only by the supply-and-demand dynamic, but by another factor – available credit.

The problem now becoming starkly apparent is that supply-and-demand are headed one way, and available credit the other.

This is a misunderstood dynamic in Australia, because during the mining boom years the demand for dwellings increased more than population growth alone would suggest it should.

As reported previously in The New Daily, in the years between 1995 and 2006 the average number of people per household fell from 2.7 to 2.5.

However, from the onset of the financial crisis years, the number began creeping up again.

So while a large part of ‘demand’ is the number of people in Australia, some of the demand is just a set of preferences – in the late 1990s, for instance, young people moved out of home earlier.

There are signs now that the preference part of demand is moderating further – the latest data from SQM Research shows rental vacancy rates rising, despite continued strong population growth. In fact, the only city in which the vacancy rate has fallen year-on-year is Melbourne.

In resources-boom capitals Perth and Darwin, where vacancy rates have grown most quickly, cashed-up miners may once again be contemplating getting housemates.

It’s important to remember that the Darwin market is tiny, so has little impact on national figures. However, Perth, at 1.7 million people, certainly does.

So demand is changing in ways that do not strictly correlate to changes in population.

The supply side of the process is also important.

And how many have we built?

During a 20-year period, the average number of housing starts has been about 155,000, but in the past four years this has ramped up steady, with the consensus among forecasters being 187,000 for this financial year, and slightly more next financial year.

Now, let’s return to the investor, with one foot on dry land and one on the HMAS Speculation.

They should be getting an unpleasant feeling from two observable trends: changed patterns of demand are increasing vacancy rates while, at the same time, the construction boom is supplying new dwellings faster than net population growth would require.

That does not augur well for rental prices in the longer term – indeed, the latest RP Data research shows they have grown by only 1.7 per cent in the past year.

That’s the slowest pace of growth in 10 years.

Does that mean leaping back to dry land is the only option? Well not exactly.

There are a lot of brave investors out there who are counting on ‘available credit’ to keep pushing up house prices … at least until they exit the market ahead of everyone else. Good luck with that.

And so far, available credit has been soaring due to record low interest rates, some smoke-and-mirrors accounting by the banks, lax lending standards, and the failure of the Australian Prudential Regulatory Authority to come crashing in and end the party.

Those processes have now all but run their course.

APRA is set to impose a 10 per cent per annum limit on credit growth in investment loans.

That may not be as easy as it sounds. Investors have dominated borrowing for several years now, pushing prices in Sydney and Melbourne out of reach of the young families who would have traditionally jumped in when rates were low.

If first home buyers fail to borrow huge sums to pick up the slack left by exiting investors, and against a backdrop of booming supply and cautious demand, something has to give.

Flashing red signal for house prices is getting brighter