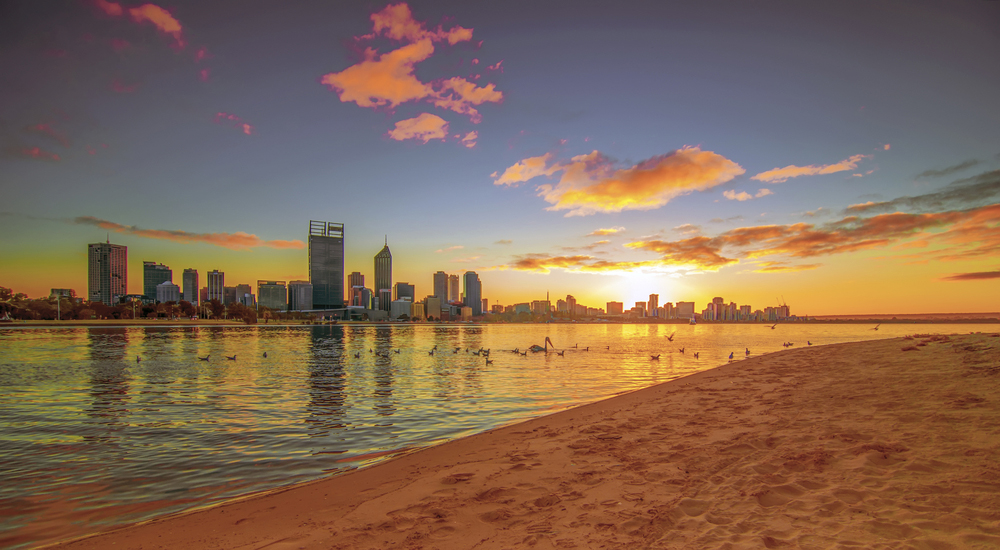 But one of the big casualties in this painful process that hasn’t received a lot of attention is the WA property market.

Many investors have been left high and dry by the drop in property values, which is having a flow-on effect in the capital.

While property prices march forward in Sydney and Melbourne, it is a very different story on the ground in both Perth and the mining towns where many investment properties now lie empty.

Rental returns in mining towns have dropped by as much as 50 per cent, according to the president of the Real Estate Institute of Western Australia, David Airey, with Karratha and Port Hedland among the biggest losers.

Where they once commanded high rents and high sale prices, the towns are now struggling to attract either.

“If you borrowed $1 million for a property in Karratha that used to be worth $1.2 million then you might be under water,” Mr Airey says.

According to Richard Young, CEO of Perth-based Caporn Young Estate Agents, the situation is dire in some pockets. He recently heard of a house in Port Hedland that was bought a few years ago for $1.2 million and attracted a bid of $320,000 at auction recently.

“That was the highest offer they could secure,” Mr Young says.

“That’s what happens with these mining towns. When the industry slows there is nothing left but the landscape.

“These things are cyclical though and there is a chance the market will come back to those mining towns, but it will take a while.”

Mr Airey says Perth has also softened in recent months, although the city is still performing a lot more strongly than the mining regions.

The Perth market is down 11 per cent on the same time last year, according to Mr Airey, with a median house price of $550,000.

“This is partly owing to the level of first home buyers dropping off and partly due to the fact that Western Australia’s population growth levels have really eased off,” he says.

“Combine these factors with a slowing economy and you’re going to get a lot of properties both for sale and rent. A lot of investors are telling us to take either option: sell or rent, whichever works.”

While houses and apartments sitting at around the median price bracket are steady, the upmarket price bracket is suffering the most, according to Mr Airey.

“I don’t believe we are in a downturn though, I think we are in a consolidation phase,” Mr Airey says.

“But I don’t think we will see much of a change in conditions before the summer of 2017. However, the recent rate cut should have a positive effect of stimulating the market.”

On the positive side

Mr Airey says there are plenty of opportunities for investors who want to buy into a market that isn’t inflated.

“There are some great opportunities in suburbs close to the city, and I would look at places that are close to schools and shops, as well as transport,” he says.

“People who rent tend to want to live close to a hive of activity.”

Mr Airey says while there tends to be an oversupply of apartments in the city, this conversely represents an opportunity for tenants to secure an affordable residence.

Mr Young agreed it wasn’t all bad, arguing the softening of the Perth market presented an opportunity for investors.

“Just last night we were dealing with an east coast investor who was interested in buying a property in a suburb of Perth,” Mr Young says.

“There are good opportunities out there.”