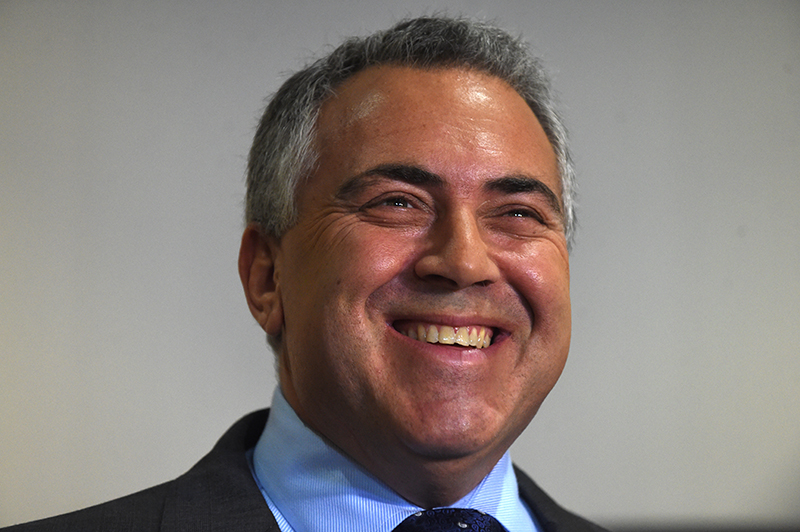 The nation’s biggest beneficiaries of negative gearing overwhelmingly live in the electorates of the Liberal Party’s top ministers, a new report has found.

The electorates of Tony Abbott, Malcolm Turnbull, Julie Bishop, Joe Hockey and Josh Frydenberg all feature in the top 10 electorates to benefit from negative gearing.

The report, carried out by The Australia Institute, found that the lion’s share (67 per cent) of the benefits of negative gearing go to the wealthiest 20 per cent of Australians.

But going a step further, it also found that residents of electorates with high average annual incomes were more likely to buy expensive investment properties, and therefore claim more tax back on the losses incurred in paying the interest on the bank loan and maintaining the property.

Breakdown of the top electorates

The most extravagant negative gearers in Australia in 2014 were the residents of Mr Turnbull’s electorate of Wentworth, where the average property investor’s tax deduction claim was $20,248, nearly twice the national average.

Ms Bishop’s electorate of Curtin came in second, where the average individual claim was $19,216.

Treasurer Hockey, who has ruled out changes to negative gearing, represents seventh-placed North Sydney, where the average deduction was $16,595.

The Prime Minister’s electorate of Warringah came in sixth, just above the Treasurer’s.

Labor Shadow Foreign Minister Tanya Plibersek’s constituents in the seat of Sydney who claim negative gearing get on average a $14,522 income tax deduction – which is just outside the top 10.

“I think both parties have an incentive to do that (keep negative gearing as it is),” Australia Institute senior economist Matt Grudnoff said.

Meanwhile, when looked at in terms of the numbers of negative gearers, rather than the average size of the tax deductions claimed per individual, seven of the top 10 electorates were Liberal and three were Labor. Interestingly, 40 per cent are in Western Australia.

The beneficiaries, by income

The generous tax conditions enjoyed by property owners cost the budget $3.7 billion a year for negative gearing, and $4 billion for the CGT discount, the report found.

By the report’s calculations, the budget could save about $4 billion by cutting off the wealthiest 10 per cent from these property tax benefits.

The report’s writers have suggested scrapping many of the sweeteners, which they admit would lead to a relative price slump in property price.

Mr Hockey opened the discussion about tax changes in his ‘Re:Think’ tax discussion paper in March, but has made negative noises about making any changes to negative gearing.

“There is a very strong argument that if you were to abolish negative gearing, you would see a significant increase in rents,” Mr Hockey told Fairfax.

“For a lot of people, a massive increase in rents is so unaffordable.”

It is estimated that 1.2 million people claim a share of negative gearing benefits.

“The bulk of people with negatively geared investment properties are average income earners. It would surprise a number of people that there are around half a million such Australians in the middle tax bracket of 32.5 per cent,” Mr Hockey told The New Daily.

Shadow Treasurer Chris Bowen has said “it would be irresponsible to rule out going to the next election with changes to, for example, negative gearing”.

The capital gains tax discount of 50 per cent applies to assets which are liable for CGT are disposed of more than a year after it was acquired.

The CGT applies to large assets like an investment property (but not the principal residence) or shares, and is charged when the asset is sold or otherwise disposed of.