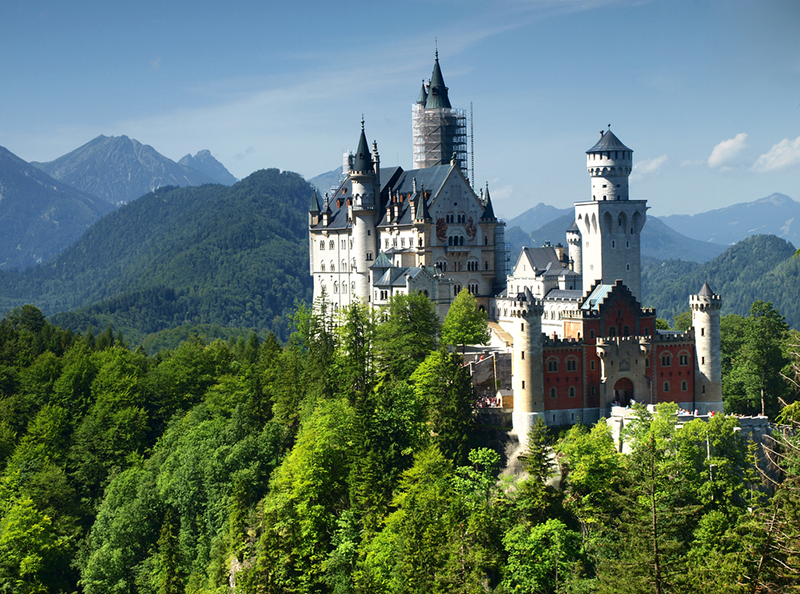 Sell and upgrade, or stay and renovate?

That’s the question many Australians looking for more space are asking themselves. And with house prices appearing to level out after a period of insane gains, the obvious answer is, perhaps, upgrade.

However, a large number of Australians would disagree. The number of homeowners opting to renovate is at a post-GFC record, up 140 per cent since 2010, according to the recent Westpac Renovation Report.

And they may well be making the savvier choice.

• Homeowners owe banks $1.28 trillion
• House prices: what you can afford to buy overseas
• Thinking of renovating? Ask these questions

Upgrading to a new house can be one mighty expensive process. Aside from the actual price tag, there are agent and conveyancing fees, stamp duty and the costs involved in getting your house ship-shape for sale.

And that’s before you consider the time and money you’ll spend on the nitty gritty, such as employing movers or reconnecting your utilities.

For some, it may make better sense to use that money to improve the home you already own – ideally making it not only more liveable, but more valuable if you sell down the track.

Let’s assume you’ve got $20,000, the amount the average home will cost you in stamp duty. What could you do with that to enhance the value of your personal palace? And what should you avoid?

Builder Laura Madden of Eve Renovations says if you have a growing family, for instance, it might be sensible to bypass a fancy kitchen or bathroom this time around and use the $20,000 to get a new bedroom built.

However, it is crucial that a new room fits in with the look of your home.

A sure way to add value to your home is by finding a new room under your existing roof space.

If your house is set high, for example, as many are in Queensland, you may be able to convert under-floor space.

Or, if it’s a lack of living room that’s an issue, Ms Madden suggests converting that space into a kids area to create more room and less clutter in the rest of the house. Turning a garage into a play area is another option.

Upgrade your kitchen and bathroom

If it is the kitchen or bathroom you’d like to update, Ms Madden says that $20,000 would go a long way to sprucing them up.

She says simply putting in a new shower can have a dramatic effect on a bathroom, as can installing a new vanity unit with extra storage.

Likewise, you could have a basic kitchen installed.

A good idea is to ask local real estate agents what buyers want.

“Even if you think you’re going to stay there forever, always plan ahead,” says Ms Madden.

For this reason she recommends using neutral, natural colours, and accessorising to your personal taste. Don’t, for example, dye the floorboards red and paint the walls black.

“It could be a simple thing – taking the wall out between the kitchen and the lounge and opening it up … putting in bi-fold doors,” he says.

“The biggest change you’ll ever make to a house is cleaning it and putting a new lick of paint on it.”

Other small changes such as new door handles, carpet, skylights or floating floorboards won’t cost you a fortune, but will make a large impact.

For young families struggling with living space, Mr Gray suggests buying couches with in-built storage so toys can be stashed away.

Erecting an awning outside can also effectively create another living area outside.

Getting shelving installed in your garage – or doing it yourself – is an easy, but effective way to banish clutter and create more space in the rest of your house.

Ms Madden says this is particularly the case in older houses that weren’t built with modern-day storage in mind.

However, Mr Gray says first-time renovators should be aware that costs can blow out.

Before taking the plunge, he recommends speaking to those in the know.

“The easy way is to get a real estate agent or a property valuer to say what it’s worth now and what it would be worth after (your renovations).”

David Veerman, head of quality assurance at property consulting and valuation firm JDMA, agrees that adding a bedroom – even a small one – might be the best way to wring maximum value from your $20,000.

“Maybe it’s a nursery to start with and it becomes a study later on.”

Mr Veerman says renovating your kitchen will definitely make your house sell faster down the track, but it doesn’t automatically equate to a higher price.

“Most people (renovators) will go for the kitchen, but it’s not adding more accommodation,” says Mr Veerman.

He says it might cost $20,000 to install a new kitchen, but you may be losing $5000 or so in value by removing a kitchen that was already functional.

However it pays to remember that life isn’t all about money, says Mr Veerman.

Clever ways $20k can give your home a makeover