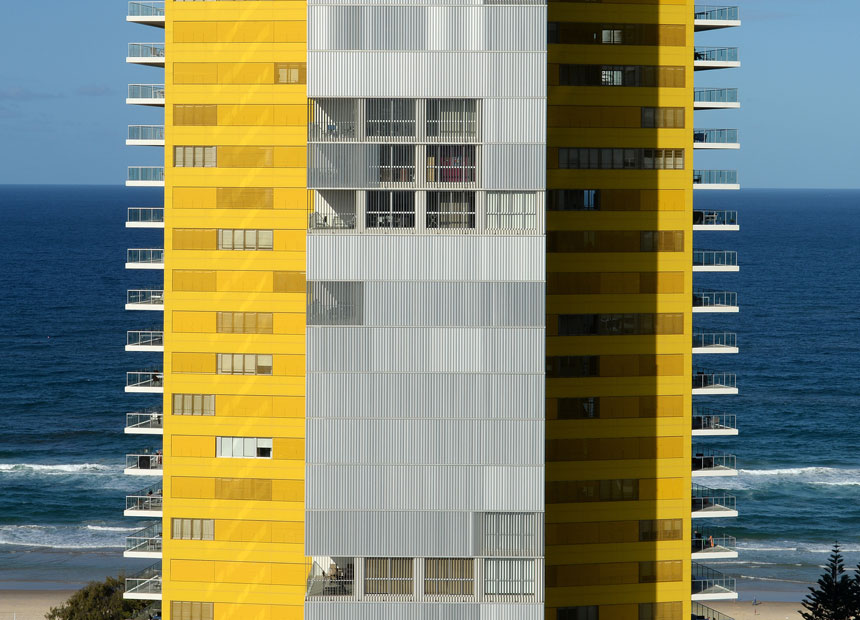 Properties close to the beach, those in well-off suburbs or apartments close to the centre of major cities are at the top of the shopping list for foreign property buyers.

Cities like Melbourne and Brisbane have strong interest from offshore investors, who are often looking for somewhere to park their money. It is little wonder foreigners find our property market so attractive. We have a stable economy, a solid record of capital growth, and laws that allow foreigners to buy new dwellings and developments.

The appetite among foreigns buyers, who are largely Chinese, remains strong. According to Foreign Investment Review Board (FIRB) statistics, 12,025 real estate proposals were granted foreign investment approval in 2012‑13 compared with 10,118 in 2011‑12. The FIRB retains the right to veto foreign investment proposals, but in 2012‑13, no proposals were rejected (compared with 13 real estate-related rejections in 2011‑12).

• Hidden property flaws: check before you buy
• What to do if you don’t sell your house
• How to snap up your dream house before it hits the market

And in the wake of the recent free trade deal with China, it is likely more and more Chinese investors will be looking to Australian real estate, especially the commercial market.

According to property investor Andrew Crossley, the large bulk of foreign property investment — most of which is Chinese — is concentrated in the eastern seaboard of the country, although some foreigners are beginning to extend their search into Western Australia and the Gold Coast.

In Brisbane they are looking at Hamilton, Kangaroo Point and Bridgeman Downs; in Sydney they are focusing on Mosman, Bondi and Cremorne; while in Melbourne they are interested in Burwood, Doncaster and Ivanhoe.

“They are generally more interested in the salubrious suburbs,” says Mr Crossley.

“In Glen Waverley, in Melbourne, for instance, they spend an average of $1.3 million per purchase and about 70 per cent of them pay cash.”

Many foreign investors are also buying up apartments in the CBD, especially in Melbourne.

“They are used to living in small spaces so the smaller CBD apartments are not a problem for them,” says Mr Crossley.

“Some of them don’t even rent out the apartments, they are a place to simply put their money.”

Savills’ Melbourne associate director Julian Heatherich sells development sites to many of the large Chinese property companies in affluent suburbs, such as Carnegie and Bentleigh, and says activity has become “a lot more aggressive” in the last 12 months.

“In recent months the Chinese government has made it a lot more unviable to invest in their own country due to higher property taxes, so Australia is attractive by comparison,” Mr Heatherich notes.

“A lot of them also want to migrate to Australia and they see our property market as a safe haven.”

Should we be concerned?

Most property pundits agree that all of this foreign interest is having an impact on the local property market.

A recent survey of property analysts at Australia’s biggest banks and property development companies blamed foreign investment as the main driver of high property prices in our capital cities.

According to the Australian Property Institute’s bi-annual Property Directions Survey, 96 per cent of analysts said foreign investment was a “significant to very significant” driver of increased prices in the Sydney market.

“They are investing in Australia and they are creating jobs in architecture and construction,” he says.

“They are buying into new apartments, not existing dwellings, so are not really affecting the residential market.”

Mr Crossley agrees that the myth of foreign raiders stealing away the property dreams of local buyers is just that: a myth.

“Local investors — those who are buying at the cheaper end of the market — have got more to do with pushing prices up than any foreign interests,” says Mr Crossley.

“First home buyers are not in the same market as foreign investors.”

However, he is concerned by anecdotal evidence that many Chinese are buying existing dwellings through their connection with permanent residents.
“If you are a local resident you can buy as many properties as you wish,” he says.

“And there are rumours that many Chinese investors are purchasing existing dwellings through permanent residents and that is driving up prices in the more expensive suburbs.”

Mr Crossley called on the FIRB to put in place tougher restrictions to close such property loopholes.

Where foreign investors are buying in Australia