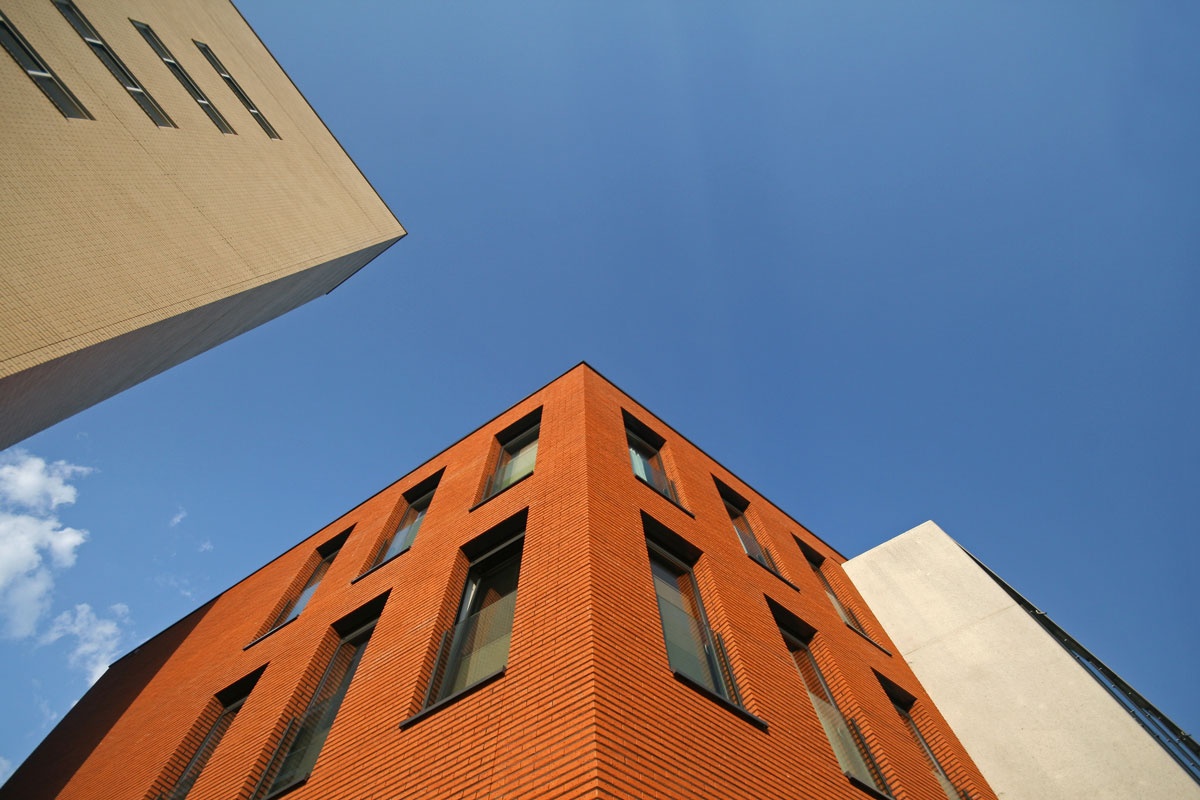 It’s an age old debate – rent or buy your house.

The Great Australian Dream has it that buying is always better – it’s the key to financial freedom. However, over the course of 2013, we’ve seen property prices skyrocket, particularly in Sydney, Brisbane and Perth. Median house prices in Sydney, for example, have now reached $700,000, while average rental prices have stayed relatively steady at $500 per week. Investors typically target a 5 to 5.5 per cent yield at a minimum with today’s interest rate (approximately 6 per cent). This means for a $500,000 property, a rental income of $481 to $529 would be considered acceptable. The reason for this relates to the interest payment (and not really on the principal repayment – more on this later).

For a $500,000 property, assuming a 10 per cent deposit and 25 years to repay, the expected interest payment on the loan is $519 a week – as you can see, this sits nicely in the desired yield range. So, in this instance, the rent covers the interest, leaving the investor free to pay off the principal.

Why does this work for the rent or buy decision?

The reason this works because paying rent is just like paying interest only. The outcome is the same – you don’t actually end up owning any of the property. In the investment sense, it’s only when you start paying off the principal of your borrowing that you start owning a slice of your house. Obviously, there are considerations to be made in terms of paying off the principal (you can also use the interest-only loan) and cash-flow. Essentially, an investor is looking for capital growth – i.e. house prices going up – while maintaining cash-flow.

Let’s do some maths with real suburbs around Australia …

Let’s start with Carlton, a vibrant inner-city suburb in Melbourne known as the city’s “Little Italy”. The average price for a two-bedroom house is $780,000 to buy. A 5 per cent to 5.5 per cent yield works out to be $750 to $825, well above the expected rent of $480 for a similarly sized property.

Next, let’s look at Gaythorne, a western suburb in Brisbane with affordable housing that’s becoming popular with city workers. A three-bedroom house is $518,000 to buy. The average rent expectation of $360 is still short of the yield expectation of $498 to $547.

Finally, Seaforth,  a wealthy Sydney Northern Beaches suburb in Prime Minister Abbot’s electorate of Warringah. A two-bedroom unit here costs $725,000 to buy. So again, a rental expectation of $600 is well short of the $697 to $767.

In fact, for every suburb scenario, the interest repayments are at least 25% more than rent. (See the bar chart at the end of the story.)

So is it buy or rent?

Analysts suggest Australian property prices will continue to increase over the next three years – led by a whopping 19 per cent in Sydney and Perth, Brisbane not too far behind. So chances are, if you want to own your own place, then it won’t get any more affordable. (In other words, if you really want to be a homeowner, bite the bullet and make room for the extra 20 per cent you’ll spend on housing week to week.)

If you don’t care about owning your place, then bank on rental prices increasing slowing relatively speaking. That way it’ll actually be more and more affordable to rent come 2016. Bosco Tan is a co-founder of Pocketbook, an app that helps you manage your personal finances.

Your new home: Should you rent or buy it?