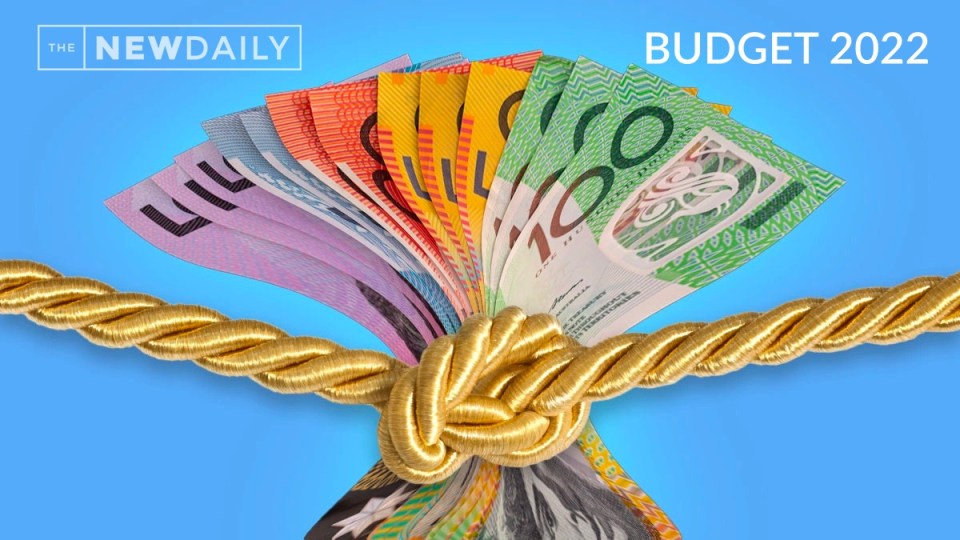 The budget took aim at the cost of living. But its key policies could backfire. Photo: TND

Cost-of-living giveaways in the federal budget will only offer temporary relief for households and could backfire by pushing up inflation and interest rates over the long term, economists have warned.

In his budget speech, Treasurer Josh Frydenberg spruiked a new “temporary, targeted and responsible” cost-of-living package headlined by a cut to the fuel excise and an increase in the low-and-middle-income tax offset.

The package, worth billions of dollars, is aimed at giving voters a share in Australia’s growing post-pandemic economy, but economists and social service advocates say it will do nothing in the long term to ease pressure on stretched household budgets.

“Those cost-of-living pressures, particularly for the lowest income earners, are just going to continue to mount.”

With the federal election just over one month away, the Morrison government used the budget to shore up support by handing out sugar hits to millions of households.

But the cost-of-living assistance is temporary.

The reduction to the fuel excise will only last until September – at which point motorists will not only cop an increase in fuel excise but also a price hike courtesy of deferred inflation indexation.

And the expanded low-and-middle-income tax offset is designed in a similar way.

It will let workers keep more of their wages this year – thanks to a temporary $420 boost to the offset – but because there’s no stated plan to extend it again in 2022-23, about 10 million workers will face a tax hike next financial year.

Jarrod Ball, chief economist at the Committee for Economic Development of Australia, said today’s cost-of-living pressures would not dissipate “anytime soon” as inflation was rising and interest rate rises were on the horizon.

He said the budget had only taken “modest steps” to permanently support household budgets, with many income support recipients receiving the least relief from cost-of-living pressures.

“Temporary relief measures have been underwritten by the fiscal dividends of a commodities boom and better-than-expected economic recovery since the mid-year update, but future growth will not be this strong absent a major lift in productivity,” Mr Ball said.

Support to push up house prices

It also aims to address the growing housing affordability crisis by doubling the number of guarantees for prospective home buyers to purchase properties with deposits as low as 5 per cent.

But Australian Council of Social Service CEO Cassandra Goldie said the scheme would end up pushing up house prices.

“These are the kinds of policies that the government has been delivering budget after budget and what they’re doing is fuelling upward pressures on housing prices,” Dr Goldie said.

“If this was a budget that was serious about housing affordability, it would have built social housing [and] low-income housing to help people who absolutely are desperate to just keep a roof over their heads.”

Making matters worse, Dr Jackson believes the $16.4 billion in taxpayer money that will flow into household balance sheets over the next two years from the cost-of-living package could make inflation worse.

Headline inflation rose to 3.5 per cent in annual terms over the past December quarter and is expected to rise to 4.25 per cent by July, according to the government’s latest budget forecast.

Such high inflation could prompt the RBA to lift interest rates sooner than they otherwise would have done, creating new budget headaches for home owners.

“It increases the prospect of higher rates sooner, which really will impact cost-of-living pressures for Australians with mortgages in particular.”

ANZ Bank economists said on Tuesday after the budget they now expect the RBA to tighten with “some vigour”, pushing interest rates to 2 per cent from the current record low of 0.1 per cent by the end of 2023.

Such a move would add hundreds of dollars to household monthly mortgage bills.