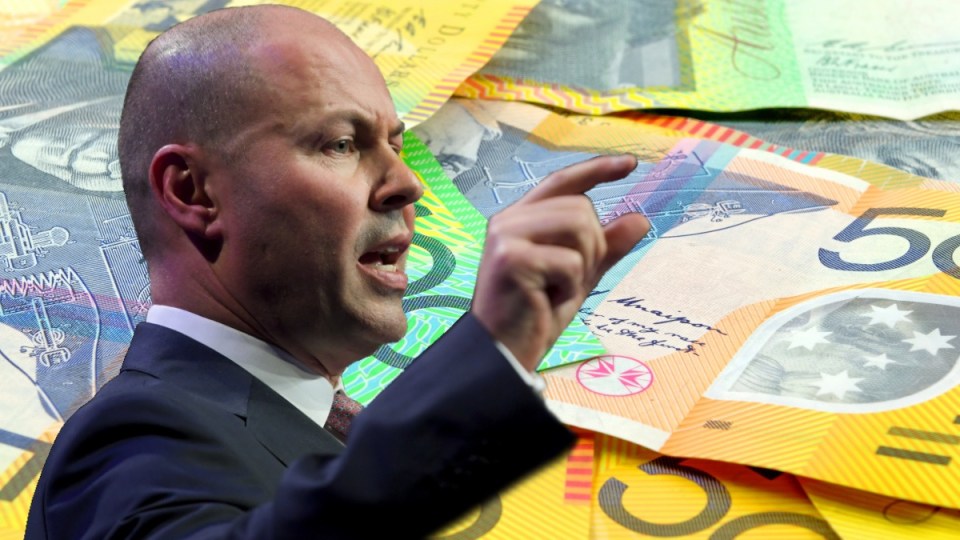 Josh Frydenberg insists Australian households will be better off but won't say if that extends to the petrol pump.Image: TND Photo: TND

Treasurer Josh Frydenberg is promising his upcoming budget will bring relief to households pressured by inflation – but he refuses to say if he plans to cut the 44 cents-a-litre fuel excise.

Appearing on the Nine Network, he also wouldn’t disclose if the low- and middle-income tax offset, worth up to $1080 when taxpayers file their returns, will be scrapped.

“That was always a temporary measure that was designed as a fiscal stimulus with the economy being hit by the pandemic,” Mr Frydenberg said, noting that Australians will still get it for the current year.

While holding his budget cards close to the chest, the Treasurer pledged Australian families would be better off as well as small business and apprentices.

These moves were possible because of a “very significant” improvement to the national bottom line, he said.

“That’s the fiscal dividend we are getting … from having a strong economy,” Mr Frydenberg said.

While providing support for households, he believes he has got the balance right for the vital pre-election budget which could raise the Coalition’s dismal poll ratings or sink its hopes altogether.

“The measures we have in the budget are designed to not put unnecessary upward pressure on inflation that is already high right now,” he said, stressing that his budget won’t prompt the Reserve Bank to raise the cash rate earlier than need be.

“The measures to provide cost of living relief will be targeted, they will be temporary, they will be proportionate to the challenges Australian families face.”

Shadow treasurer Jim Chalmers said he is expecting some movement  on both tax breaks and the fuel excise, confirming that Labor is unlikely to stand in the way of such measures.

“The budget needs to help Australian families through difficult times and not just help the government through an election,” Dr Chalmers told ABC’s Insiders program.

Mr Frydenberg told Sky News’ Sunday Agenda there will be a series of initiatives in the budget to support small business.

There would also be a $44 million program that provides $10,000 for employers who take on seniors with disabilities.

“It’s important because these workers with a disability as seniors are very valuable members of our workforce and businesses are incentivised to take them on,” he said.

Prime Minister Scott Morrison said by backing apprentices in their training the government is boosting the pipeline of workers Australia is going to need for a stronger economy and a stronger future.

Any employer who takes on an apprentice or trainee up until June 30, 2022, can gain access to 50 per cent of the eligible Australian apprentice’s wages in the first year, capped at a maximum payment value of $7000 per quarter.