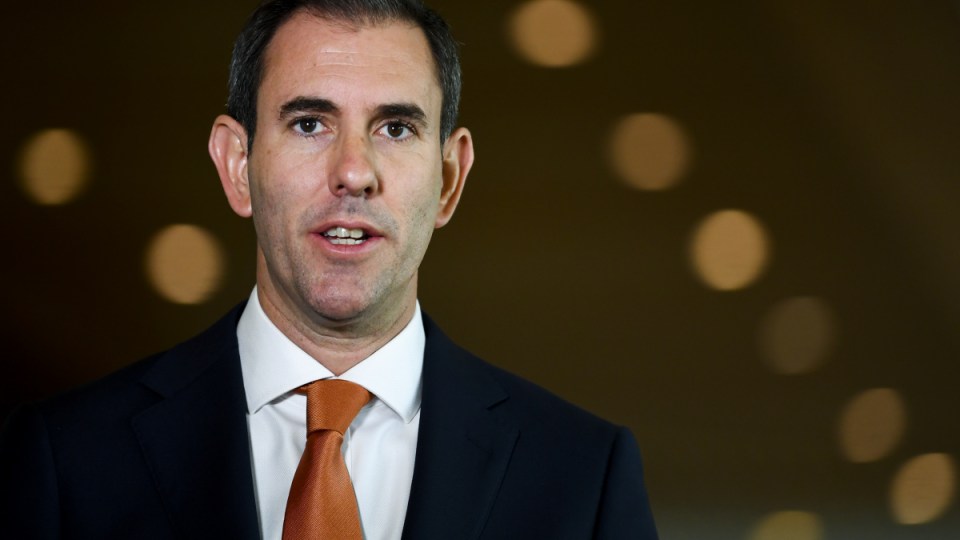 Shadow treasurer Jim Chalmers will use an address at the National Press Club this afternoon to attack the Morrison government for delivering “generational debt without a generational dividend”.

In a bid to win back voters impressed by the Coalition’s uncharacteristic spending spree, Dr Chalmers will take aim at Treasury forecasts that show real wages are expected to fall over the next four years despite an extra $100 billion of government spending.

The shadow treasurer will argue Australia’s economic recovery cannot be called meaningful unless it delivers for “the workers who carried our economy through last year’s crisis”.

“That’s why the focus of our alternative policy agenda has been to ensure more Australians can grasp more secure jobs and more opportunities,” the shadow treasurer will say.

“It’s why we will be more ambitious on full employment – and why we recognise our obligation to get lasting benefit for the investments we make.”

Treasurer Josh Frydenberg has won plaudits for allocating billions of dollars in extra funding for child care and aged care while promising to drive down unemployment below 5 per cent.

A survey in the Nine Newspapers conducted by research company Resolve Strategic found 61 per cent of voters backed his strategy.

But Dr Chalmers will argue the budget measures were “a series of unconvincing and ineffective patch-up jobs that do little to disguise eight years of attack and neglect”.

“$17.7 billion on an aged-care package that doesn’t even clear the waiting lists this Prime Minister’s cuts created, or do the right thing by the workers,” he will say.

Dr Chalmers will acknowledge the recession was not as bad as first feared but argues this does not mean the recovery can’t be better.

It’s a speech aimed at convincing voters that Australia will have nothing to show for the massive debt they have incurred as a result of the government’s response to COVID-19.

All because the “quality” of the spend was poor and the policies conjured up badly designed.

“Last week was my 15th budget lock-up … in all those years I’ve never seen a budget spend so much for so little effect,” Dr Chalmers will say.

“You could feel the room absorb the detail and think to itself, is that it?

“Is this all Australia can aspire to: Low wages, insecure work, continuing inequality and a generation of debt?”

The shadow treasurer will deliver his speech a day after the weekly ANZ-Roy Morgan consumer confidence survey reported a 0.8 per cent increase in confidence but a 3.1 per cent drop in its ‘current economic conditions’ subindex.

ANZ head of Australian economics David Plank said the greater-than-expected spending in the budget could have boosted confidence, though he appeared to award greater influence to “the absence of any additional COVID cases in Sydney”.

A separate report from Commonwealth Bank, meanwhile, also suggests consumers are feeling confident and ready to hit the shops.

Based on actual spending data and publicly available Google search information, the CBA report shows purchase intentions across home buying, retail, health and fitness, entertainment, and car buying were higher in April 2021 than in April 2020 and April 2019.

Travel and education spending intentions were also up on last year, but down on April 2019.

CBA said the findings were consistent with the ongoing recovery in the Australian economy.