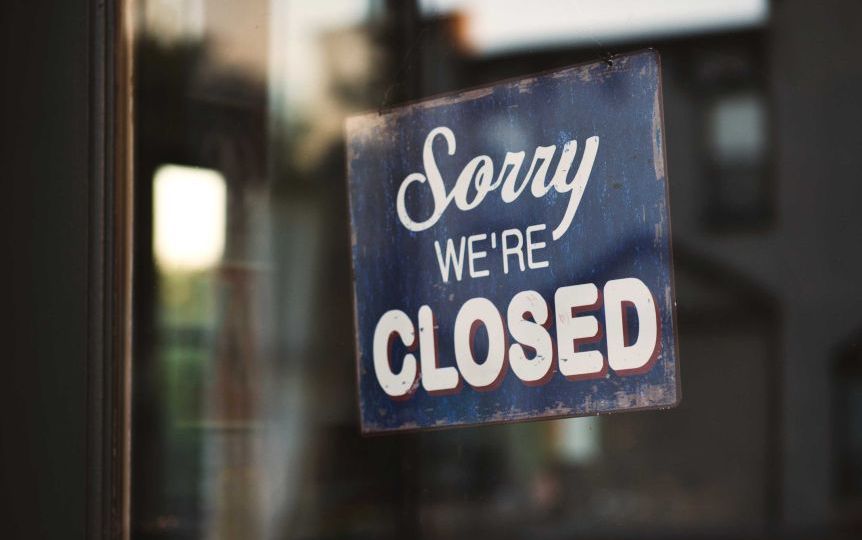 Some companies hit by the COVID-19 pandemic are getting government support payments but still then paying their executives big bonuses. Photo: Unsplash

Companies that get COVID-19 support payments such as the JobKeeper wage subsidy while still paying executive bonuses or increasing dividends risk damage to their reputations, the Australian Taxation Office (ATO) has warned.

“There was nothing explicit in the rules for the stimulus measures that required companies to stop paying executive bonuses or from increasing dividends to shareholders, but there was a quick backlash for those companies seen to be exploiting the spirit of the measures,” ATO second commissioner Jeremy Hirschhorn said.

He told finance chiefs at The Australian Financial Review CFO Live conference on Thursday that they needed to “follow the tax law, but also follow the spirit of the law”.

The quid pro quo in the community’s mind is that large corporates, in particular but not limited to those who accessed these schemes, will pay their share and improve their approach to tax,” Mr Hirschhorn said.

The warning comes after a number of ASX-listed companies were found to have received the JobKeeper wage subsidies and general concerns that executives will walk away with cash handouts despite promises to not pay bonuses during the pandemic.

Ms Holgate, who is fighting to keep her position at Australia Post after it was revealed she spent nearly $20,000 on luxury watches for executives who secured a financial services deal with a major bank, had in March said executives would “forsake any right to a bonus payment”.

But it is possible Ms Holgate will still be granted the bonus because of a deferred incentive payment from last financial year, which would amount to almost 19 per cent of her fixed salary of about $1.5 million.

Mr Hirschhorn did not comment on specific chief executives. But he said his view that companies should not pay bonuses when they are receiving taxpayer support through the pandemic, is consistent with messages from business and investor groups.

Business Council of Australia chief Jennifer Westacott and shareholder activist group Ownership Matters have been among those warning against bonuses being paid in these circumstances.

Mr Hirschhorn said the community would have little sympathy for companies seen to be wasting taxpayer funds and exploiting tax loopholes.

I encourage you to consider the optics of making a statement in your annual report noting that the pandemic has not substantially impacted the operations of your business while at the same time collecting hundreds of millions of dollars in stimulus,” Mr Hirschhorn said.

“The line ‘we follow the tax laws in every country in which we operate’ will play even less well when aggressive tax behaviour spills into the public domain, particularly in times of budget deficit,” he added.

Loss carry-back is for businesses doing it tough, not rorters

These include allowing full expensing of plant and equipment and bringing forward the ability for businesses to carry back losses during this pandemic disaster year against last year’s profits.

These measures should be embraced, but for the purpose for which they were introduced,” Mr Hirschhorn said.

“Invest in new plant, upgrade your facilities, claim a tax offset and reinvest the money in your business and jobs.

“But I would suggest thinking twice before entering into artificial mechanisms to take advantage of these measures, for example, structured transactions where the plant and equipment is not actually used in your business, intellectual property migration with no change in real activity; asset swaps with related parties.

Do not artificially shift profits, and losses, around your group to access the loss carry-back.”

“Similarly, accessing the loss carry-back to support executive bonuses, increased dividends or to repatriate cash to offshore-related parties is likely to be viewed poorly by the community.”

He told finance chiefs a wise tax adviser was one that could also see the reputational damage from engaging in aggressive tax behaviour, rather than one who devised tricks to avoid tax.

“Your alarm bells should ring loudest when the ‘clever’ adviser tells you that your tax manager is too conservative,” he said.

“Or particularly dangerous, they bring a tax-driven transaction to you supported by a suite of potential commercial rationales for the transaction.”

Earlier this week, Mr Hirschhorn told Senate Estimates the tax office had clawed back about $120 million out of $69 billion in JobSeeker payments from businesses it deemed ineligible, but had not found widespread fraud relating to government stimulus measures.

Don’t use JobKeeper to fund executive bonuses or pretend to be a loss-making business, ATO warns