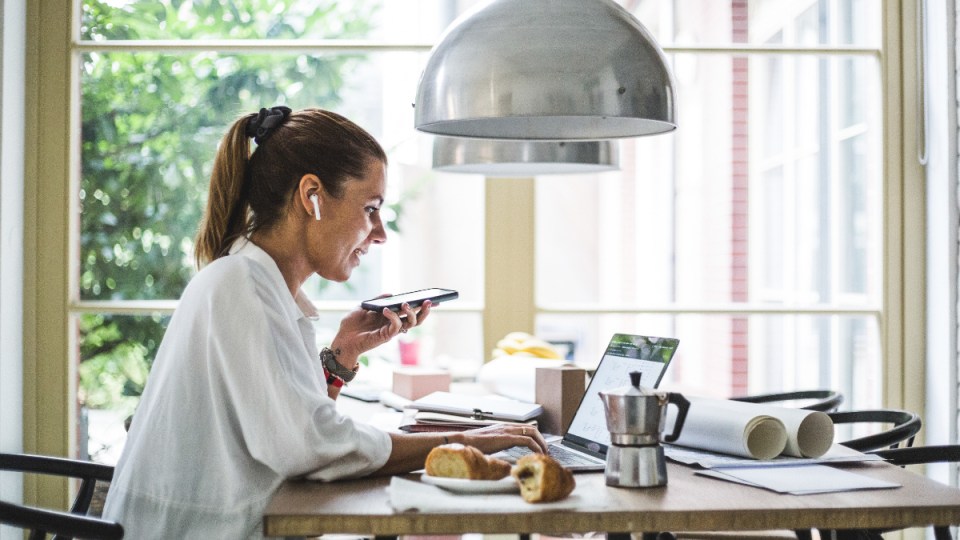 Working mothers get something in the budget, but not much. Photo: Getty

Working mothers get something in the budget, but not much, and not for long.

Before the budget, the second earner in a couple with young children (usually the mother) lost almost all of the income she made working for the second, third, fourth and fifth days per week.

It might be why many mothers work only one or two days per week.

After the budget tax cuts and one-year extension of the low- and middle-income tax offset, that mother will lose slightly less on the third, fourth and fifth days.

Our calculations of what will be lost prepared with former Department of Social Services analyst David Plunkett take into account the extra earnings for each extra day worked, the extra childcare costs at the average fee net of subsidy, the extra income tax charged, the imposition of the Medicare levy after the second or third day of paid work, and the family tax benefits lost.

We find that before the budget, a second earner on the median female wage of $190 per day with a partner on the median male wage and two children in long day care, lost a hefty 47 per cent of what she earned on the first day per week.

Read more: Mothers have little to show for extra days of work under new tax changes

Percentage of additional earnings lost to taxes, transfers and child care costs
Second earner, before and after budget tax cuts and offset extension

The bulk of the modest easing in the penalty for working comes from the extension of low- and middle-income tax offset.

But the budget extended it for only one year, meaning that after one year the high effective marginal tax rates will spring back to near where they were.

The high penalty makes it less surprising that the proportion of Australian women working full-time has climbed little in four decades.

Examining the position of a much higher-earning second worker on the average female wage of $293.82 per day with partner on the average male wage, we find that on the first day she will keep $148.41 and by the fifth day only $48.25.

Single parents face extremely high effective tax rates, even though government policy is meant to encourage them to enter the paid workforce.

A single parent on the average female wage of $76,000 actually goes backwards on Day 4 as she loses her parenting payment, wiping out altogether the benefit of moving from three to five days a week.

The tax changes announced in the budget don’t solve the problem.

But set against the hourly wages of second earners and accompanied by the withdrawal of benefits, the costs are substantial – so much so that only 45 per cent of children under the age of five are cared for in childcare centres.

In some, the mum goes back to work full-time and the dad stays at home or works part-time, sometimes facing workplace discrimination.

Others rely on grandparents.

In many more, the mother doesn’t work. Fewer than two-thirds of mothers with children aged under five are in paid work, compared with 95 per cent of dads.

Of those who are in paid work, 60 per cent are part-time, compared to only 7 per cent of fathers.

When their children get to school, half of these mothers continue to work part-time, and many stay part-time as children grow older.

Yet women account for half of our population and more than half of our university graduates.

Labor promises more, but not enough

Those staying out of the paid workforce lose income, human capital, skills, superannuation, and a connection to the labour market.

Without economic independence they are poorer and more vulnerable to domestic violence.

In his budget reply speech Opposition Leader Anthony Albanese promised to remove the annual cap on the childcare subsidy, to subsidise up to 90 per cent instead of 85 per cent of the hourly fee and to withdraw the subsidy more gradually as incomes climb.

These measures would help, but they don’t go far enough.

For a short time, the COVID response showed us what could be done.

For three months from March child care become free, eliminating much of the financial penalty for work.

If we kept it free and got rid of the exceptionally high penalties for working we could more properly use the skills of women, those women and their families could enjoy more financially secure lives and we might even nudge up the birth rate.

It has fallen to 1.69 children per woman, below replacement. For far too many women, having children and returning to work isn’t paying.

Blink and you’ll miss it: What the budget did for working mums