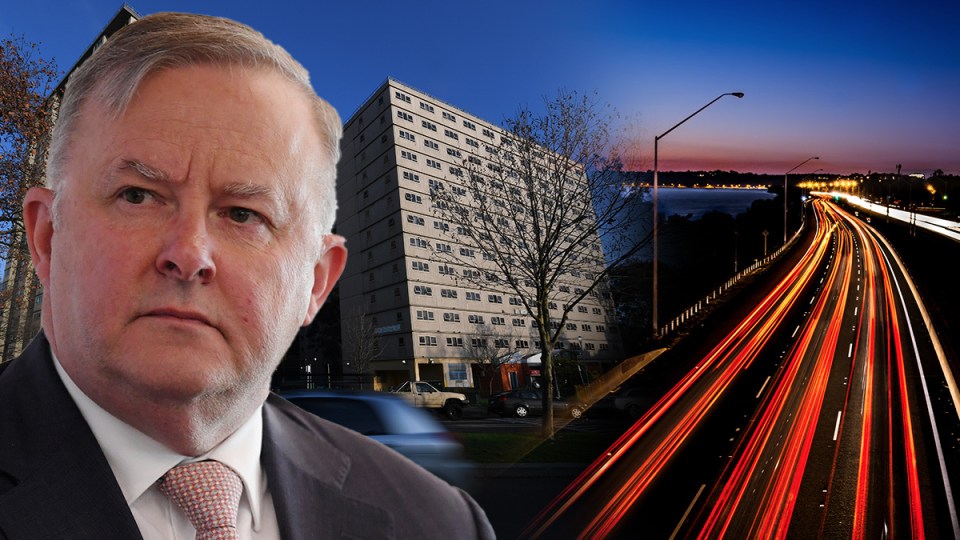 Australia’s economic woes could be eased with sizeable investment in infrastructure and social housing, Labor leader Anthony Albanese has said.

In a speech to the McKell Institute, Mr Albanese said the federal government’s budget (due October 6) must prioritise jobs creation to lift Australia out of its worst recession in almost 90 years.

The best way to do that, he said, is with large-scale investment in social housing and infrastructure construction, particularly in regional Australia.

“This would create jobs and inject economic activity into sluggish local economies,” he said.

Outlining Labor’s economic plan for managing the coronavirus crisis, Mr Albanese said the Liberal Party has underspent on infrastructure by $6.8 billion over the past six years.

Roughly a quarter of that underspend ($1.7 billion) was recorded in the 2019-20 financial year alone, he added.

Mr Albanese said Labor would inject public money into “roads and railways around the nation” as its first step.

The second step would be to bring forward new social housing development plans and increase maintenance and repair programs.

“One of the fastest ways to get money into the economy and tradies back on the tools is to invest in social housing,” he said.

“With minimal lead time, we would create a national pipeline of work for plumbers, chippies and electricians, and their suppliers.”

‘Political will and community support’

Lisa Cameron, professorial research fellow with the Melbourne Institute of Applied Economic and Social Research, said investment in infrastructure and social housing would benefit the economy.

And the current crisis presented a “unique opportunity” to build projects that would likely be overlooked in a normal year.

“Going into most budgets, there isn’t this shared view that government needs to spend to stimulate the economy,” she told The New Daily.

“But we need spending to stimulate the economy now, and I think there’s the political will and community support for expenditure on large projects at this stage.”

These sorts of projects also have the potential to be more equitable than other forms of stimulus, she added.

Meanwhile, a recent survey of 49 leading Australian economists found that more than half (55 per cent) backed social housing projects as a way to kick-start the economy.

Infrastructure was also highly rated, with 41 per cent of surveyed economists saying these projects would help build a road out of recession.

Grattan Institute modelling shows building 30,000 new social housing units would cost between $10 billion and $15 billion, and provide a “pretty immediate” boost to the economy as state governments wouldn’t have to worry about financial marketing or sales.

Speaking on a Regional Australia Institute webinar, Mr McCormack said the federal government is “working to support regional Australia” as it recovers from the summer bushfire season and COVID-19 pandemic.

“In great news for the regions, this will now mean $200 million for round five of the Building Better Regions Fund to support investment in community infrastructure and capacity building areas,” he said.