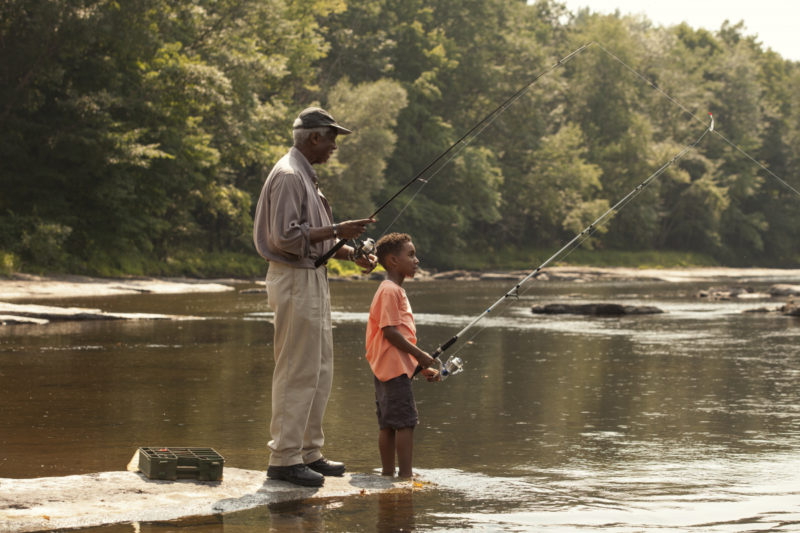 Who will catch the super fish; the old or the young? Photo: Getty

Wealthy couples will be able to contribute $500,000 more into superannuation between the ages of 65 and 67 as part of a new budget measure, analysis from Industry Super Australia shows.

And new budget arrangements allow people who have maxed out their $1.6 million contribution caps to shovel money over to their spouses to avoid tax on their funds.

For the average person, there is no benefit in the move.

The government announced before the budget that what is known as the “work test” in superannuation will no longer apply between the ages of 65 and 67.

It allows that age group to make tax-advantaged and non-concessional contributions to superannuation without proving to the tax man that they have worked 40 hours in the past 30 days.

Two bites at the cherry

Before the move – scheduled to start from July 2020 – once you hit 65 you couldn’t make super contributions without putting in the requisite amount of sweat to keep the tax man happy.

Under that age, you can make super contributions but you can’t draw down your super unless you quit work.

So the change allows 65 and 66-year-olds to have two bites at the cherry. They can make contributions without any hard yakka, and are also free to pull out money.

The changes could help people who have limited super build balances in their later years if they somehow come into some cash.

But Industry Super Australia’s deputy CEO Matthew Linden said the changes could also be used by those who already have very healthy super balances.

Half a million boost

Mr Linden said the changes would allow a wealthy couple to boost their super funds by $500,000 between 65 and 67.

Add that all up and you get to a cool $500,000 extra into their super funds, as long as they have not breached the personal contributions cap of $1.6 million each before making the contributions.

Another measure will see the age limit for expansion of the ability to split spousal super contributions without a work test rise from the age of 69 to 74. Just who that measure is likely to help is interesting.

David Simon, principal of Integral Private Wealth, said while it could be useful in some circumstances, it is also likely to be of use to people who have maxed out their contribution caps and want to reduce their tax.

It would work like this. A person who had $1.8 million in their super fund while their partner had a relatively small amount could move, say, $200,000, over from their fund into their spouse’s fund. 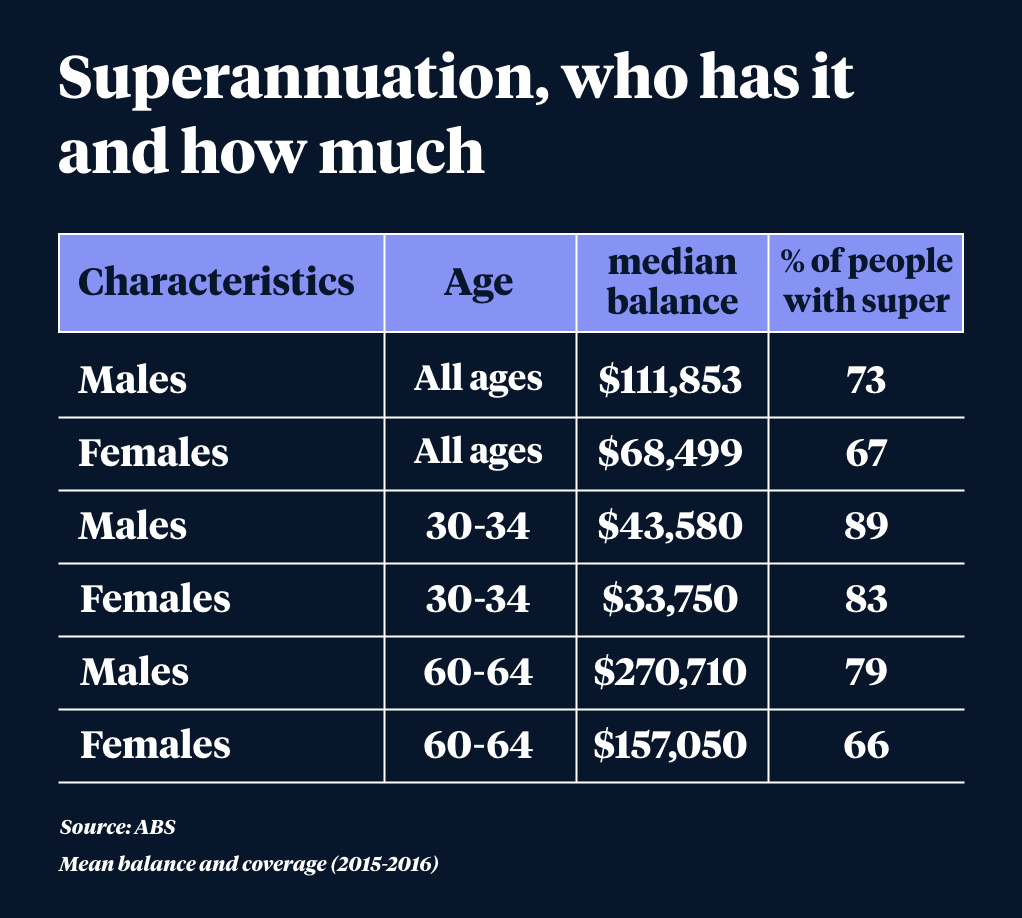 “Considering the ASFA [Association of Superannuation Funds of Australia] median balance for women approaching retirement is $157,050, and for men it is $270,710, the expected cost of the budget changes of $75 million is open to question as policy,” Mr Simon said.

“Sadly, the budget again misses an opportunity to take action on the millions of Australians missing out on super entitlements – particularly women and younger workers,” Mr Linden said.

“Women on average receive 40 per cent less super than men, and a third of Australian workers are being robbed of around $2000 a year by employers refusing to pay super.

“The government could have made these issues a priority by paying super on parental leave, and abolishing the $450-per-month super threshold.”