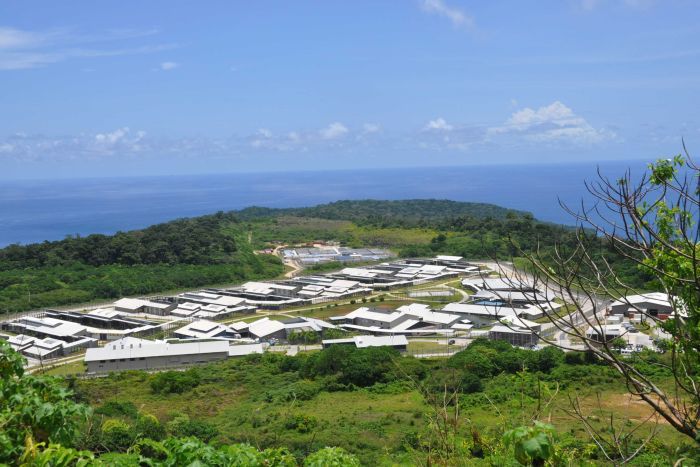 The federal government’s decision to close the Christmas Island detention centre just weeks after spending more than $185 million on reopening it has been labelled a “cruel political stunt” by the national peak body for refugees.

Prime Minister Scott Morrison reopened the detention centre in March after the Coalition failed to block the contentious medical evacuation bill, which allows doctors instead of politicians to decide if a sick asylum seeker should come to Australia for treatment.

In an attempt to claw back some control, Mr Morrison decided Christmas Island would become a medical centre.

Its reopening was meant to allow the government to circumvent the ‘medevac bill’ by diverting sick people to the island instead of mainland Australia.

Millions of dollars were poured into the centre, which was fitted out with medical equipment for doctors to treat sick refugees. Home Affairs boss Michael Pezzullo told a Senate estimates hearing in Canberra on Thursday that one person had been transferred to Christmas Island under the new laws.

In a grand tour of the island, Mr Morrison showed off the medical facilities with a troupe of reporters in tow.

But on Tuesday, Mr Morrison changed his mind again.

If he has his way, Christmas Island will be closed by July.

The Coalition is also planning to fight to overturn the medevac bill, to stop even the most ill refugees from ever reaching Australian shores for hospital treatment.

The budget included $161.4 million this financial year and $23.7 million the next financial year for “regional processing arrangements” on Christmas Island, taking into account the government’s plan to close the centre.

Before it closes, however, the island will still be used to house sick refugees from Nauru and Manus Island.

And the government will spend millions of dollars to boost security on the island before its closure.

Human rights lawyer and Greens candidate for Kooyong Julian Burnside said in a tweet that the “whole exercise (of reopening and closing Christmas Island) was a hugely expensive publicity stunt”.

“It cost them nearly as much as they are promising to spend on climate change over the next four years,” he tweeted.

Others have slammed the move as an enormous waste of money that could have been better spent elsewhere.

Budget expenses include $178.9 million to transfer sick detainees to Christmas Island for medical treatment, $3.2 million to beef up the island’s federal police presence and $3 million to stop new arrivals coming by boat under Operation Sovereign Borders.

Outraged by Mr Morrison’s decision to close Christmas Island after spending more than $185 million on reopening it, Mr Power accused the government of “wasting money on political posturing while critical needs in the community go unmet”.

“This decision, against the clear intention of Parliament and the public, is a desperate attempt at scaremongering in the lead up to the federal election,” Mr Power said.

Meanwhile, the reaction to the federal budget took a bizarre turn when Mr Morrison impersonated British comedian Sacha Baron Cohen’s character Borat in Parliament during a debate about carbon credits.

The stunt followed a confrontational interview on Wednesday morning with ABC 774 broadcaster Jon Faine, who pushed Mr Morrison to explain why the government spent $1.6 billion less on the National Disability Insurance Scheme (NDIS) than it had allocated in last year’s budget.

Mr Morrison explained the saving by claiming the government had “over-estimated the demand in the NDIS”.

However, Greens Senator Jordon Steele-John said there was huge demand for the scheme, but people had not been able to access the service due to poor administration.