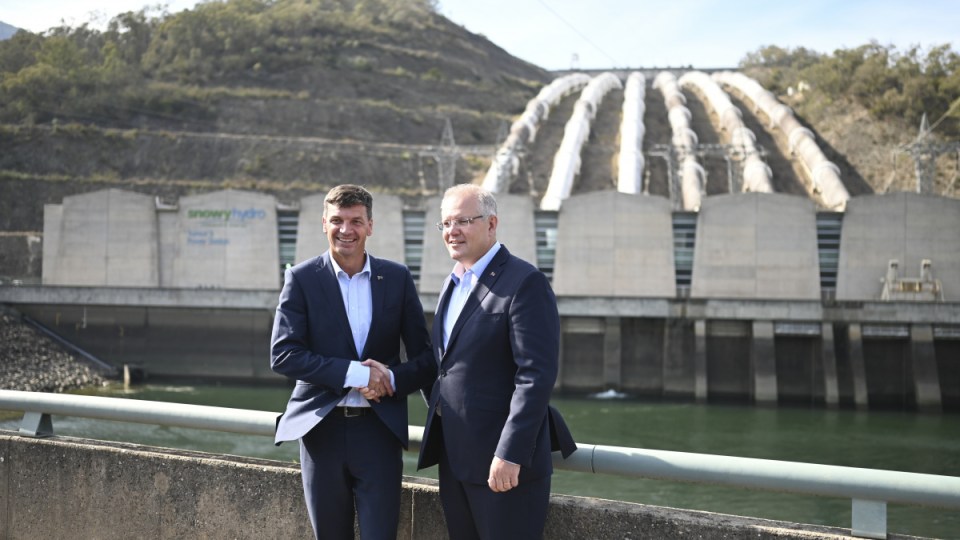 Bill Shorten has slammed the one-off $75 energy supplement for welfare recipients in Tuesday’s budget as an “con” worth a paltry $1.45 a week, but will vote for the plan before Parliament rises for the election.

The Prime Minister is now expected to call a May 11 election next Sunday, but is planning to put the energy payment to a vote in Parliament this week to test Labor’s mettle.

Labor sources confirmed told The New Daily that Mr Shorten will support the measure, which should ensure it will now be paid to eligible recipients before July.

The new payment, which will be offered to aged pensioners, disability support pensioners, veterans and parents on the single-parent pension, was also criticised by the Australian Council for Social Services, because it excludes the unemployed on Newstart payments.

The opposition leader said it was no substitute for an energy policy.

“Does anyone would think you’d be getting this if you weren’t six weeks before an election?”

Mr Shorten said if Malcolm Turnbull were still Prime Minister, the Labor Party had agreed to offer bipartsan support that would lower energy prices by $500 a year for workers and welfare recipients.

ACOSS CEO Cassandra Goldie said it was disappointing that the unemployed will be denied the one-off energy assistance.

“The Morrison government is ignoring the people who are doing it the hardest,” ACOSS CEO Dr Goldie said.

“The announcement today is $285 million, while the Morrison government has already legislated $11 billion in tax cuts for people on the top 20 per cent of incomes.

“It means that people on modest incomes will receive a once-only payment of $75, while people earning more than $200,000 a year are set to be $200 better off a week, every week.”

ACOSS wants the Morrison government to increase Newstart by $75 a week. It’s a push that Labor has agreed to investigate but won’t guarantee it will implement.

“This is not a time for cash splashes. This is a time for responsible spending, targeted spending, in key areas that lifts the productive capacity of the economy,” Mr Frydenberg told the Nine Network.

“This is money going to go into people’s pockets to help meet the cost of their next power bill. At the same time we are taking action on a number of fronts to reduce energy prices. Last year we saw prices come down in July, on January 1 we saw standing offers come down by about 15 per cent and then from July 1 we are putting in place a default price.”

The #Budget2019 will strengthen the Australian economy & secure a better future for all Australians. The dividend of a strong economy is a secure job & better services. pic.twitter.com/IMHVsWrQdC

The Morrison government has not detailed the exact date the energy payment will be paid, so it is unclear whether it will be paid during the campaign for the election which is now expected to be called for May 11 or the weekend following.

“The timing of the election is a matter for the Prime Minister, and I will leave that for him to announce at the appropriate time,” Finance Minister Senator Mathias Cormann said.

“The government’s intention is to ensure that this additional energy supplement is passed as swiftly as possible so it can be delivered to 2.4 million pensioners and a series of other eligible welfare recipients across Australia in the 2018-19 financial year.”