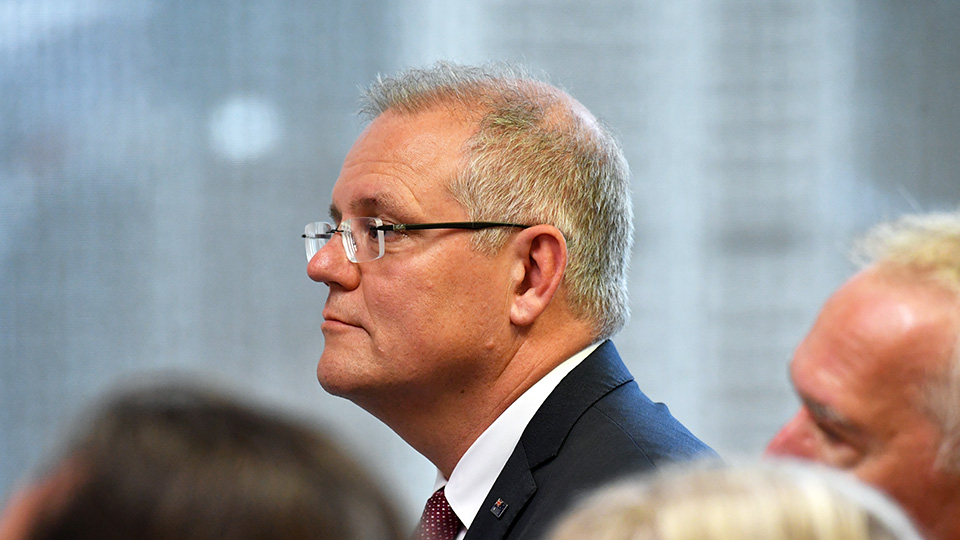 The coalition's primary vote has risen in the first Newspoll of 2019. Photo: Getty

It’s early days yet in our five-month election campaign, but Scott Morrison has already earmarked a $10 billion pork barrel for “secret” tax cuts and spending promises.

That’s about what the “decisions made but not announced” are worth in the Mid-Year Economic and Fiscal Outlook (MYEFO) statement. And of course more election spending is odds-on in the April budget.

There’s a question of propriety in governments keeping the details secret once such major decisions have been made.

On the spending side, there’s the possibility of insider trading if some people know what the new programs might be.

With the $8.9 billion of tax cuts over four years, it would help individuals and businesses to know what’s ahead for their own budgets, especially given the MYEFO forecast of softer consumer spending.

To state the obvious, the details are being kept under wraps for purely political purposes, awaiting the chance to get the most publicity, hoping perhaps voters will remember any giveaways closer to the election, maybe keeping some powder dry just in case something turns up to warrant a March rather than May election, the possibility of a ScoMo-style stunt.

Given the sour taste and worse of such stunts – Jerusalem, the Big Blue Bus, the Claytons integrity commission, how the next Governor-General was announced – it doesn’t inspire confidence.

But the fat pork barrel rollout by a government behind in the polls (and struck lucky by better tax revenue than forecast in May) is a distraction from more worrying contradictions in Treasury’s MYEFO.

Here’s the odd forecast mix: continuing strong employment growth but static unemployment of 5 per cent; May’s overly optimistic wages growth forecast this year and next has been downgraded by a quarter of a percentage point but still at odds with that unemployment rate; and the slowdown in expected household spending flowing through reduced GST collections despite the tax cuts and promised wages growth.

The core of the contradiction is in the wages growth outlook.

The interaction of our tax and transfer system (family benefits et al) means real take-home wages continue to fall when wage rises are stuck around the inflation rate.

Consumption growth continues to depend on employment growth and a reduced savings rate.

With that reality, the government would need particularly cunning stunts to distract an electorate that senses it’s not getting ahead.