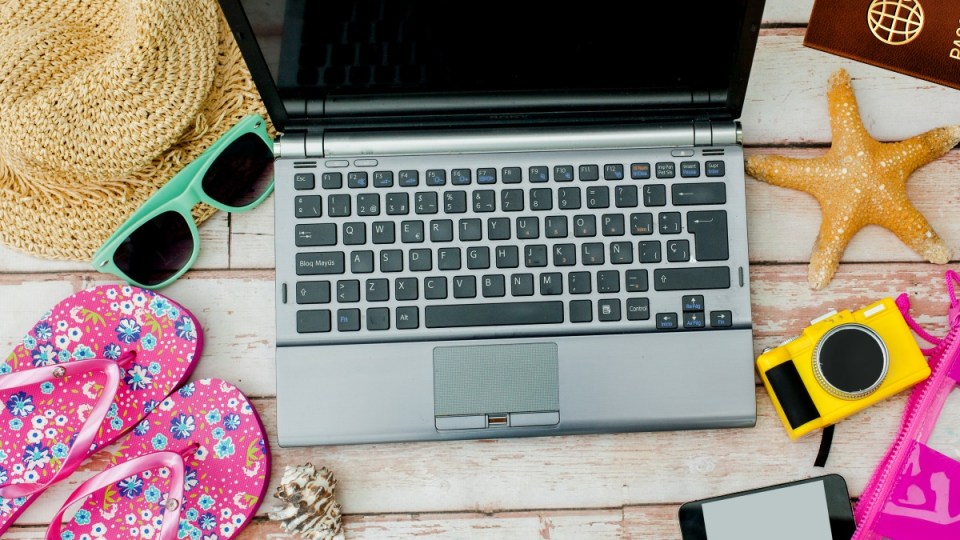 Booking a holiday is about to cost more. Photo: Getty

Booking a holiday in Australia is about to get more expensive after the Turnbull government revealed it would force popular overseas booking websites to pay the GST.

Existing laws mean online booking websites based outside Australia are not required to mark up hotel accommodation prices to include the 10 per cent GST.

The government revealed in Tuesday night’s budget it would close this loophole – which will mean Australians who book a room through websites such as Booking.com and Expedia will be slugged more to go on holiday.

The government argued on Tuesday that the GST exemption for overseas accommodation agents was originally introduced for offshore tour operators, not overseas websites.

“Both Australian and foreign consumers are increasingly booking Australian hotel rooms through online services based offshore, which are taking advantage of the exemption designed for offshore tour operators,” the government said in the budget.

“Removing the exemption will level the playing field by ensuring the same tax treatment of Australian hotel accommodation, whether booked through a domestic or offshore company.”

The move comes months after the government extended the GST to digital products and other services.

The government has those owing money to Centrelink in its sights once again, announcing it will extend its controversial data-matching program to recoup debts from welfare recipients for an extra year.

While the data-matching program, dubbed Robo-debt by critics, was accused of wrongly targeting people who did not owe debts, the government has this time said it will focus on “the recovery of Centrelink debts over $10,000”.

It will also expect “speedier repayments” from those who are no longer on welfare.

From July next year, those on welfare who owe court-imposed debts, which could include parking and speeding fines, will also have their payments docked until the money has been repaid.

Newly arrived refugees will not be able to access full JobActive services for 26 weeks after registering for income support, up from 13 weeks.

The government said the measure, which will save the budget $68.1 million over four years, would “improve the sequencing of services” and allow refugees to first focus on “settlement and improving language skills”.

Meanwhile, students from regional areas will benefit from Youth Allowance changes that will open the payment up to more young people.

Federal politicians who represent large seats and “privately lease a single office in their electorate” will be able to claim up to $20,000 to cover “lease and operating expenses”.

The money will go almost entirely to rural and regional MPs, whose electorates are larger because their populations are spread out. It will cost the budget $2.2 million over five years from 2017-18.

Organisations that sponsor foreign workers to come to Australia are required to pay a Skilling Australians Fund levy.

This year, the government has said it will broaden the exemptions that allow some organisations to avoid the levy.

Among those exempted will be religious organisations bringing in bishops, ministers of religion and religious assistants under a temporary skills shortage or employer-nominated visa.

The levy is yet to pass Parliament.

The budget’s lofty ambitions extend into space, with $26 million over four years to go towards establishing a National Space Agency.

The new body will operate in conjunction with the states and will “provide a national, unified picture of criminal activity”, which the government says will help authorities better combat criminal and national security threats.

The technology that drives Bitcoin and other cryptocurrencies might soon be used for government payments. The budget includes $700,000 to investigate where Blockchain “could offer the most value for government services”.