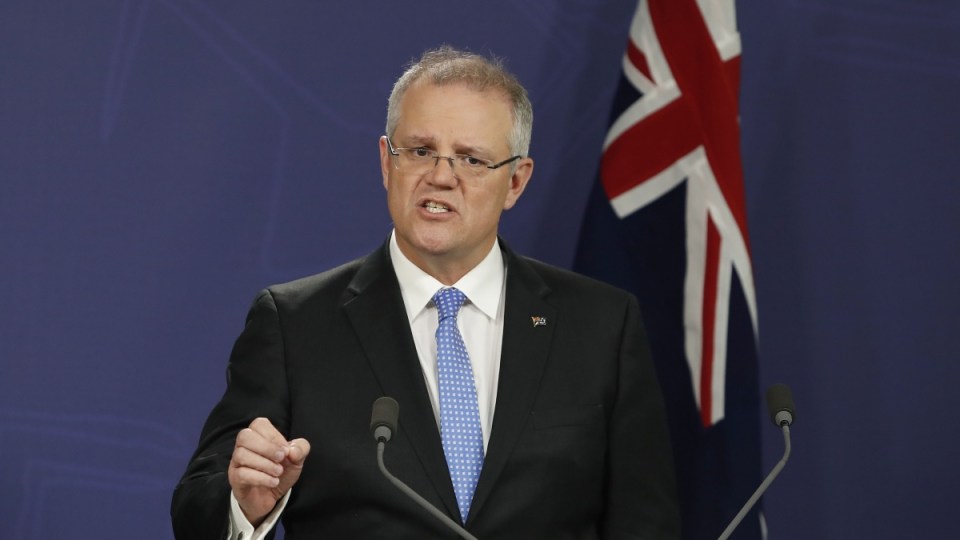 The federal government has stumbled over an extra $4.4 billion, thanks to an unexpected boost in tax revenue and a drop in expenditure.

The news, announced by Treasurer Scott Morrison and Finance Minister Mathias Cormann on Tuesday, reflected an unforeseen boost in economic activity in Australia.

The multi-billion dollar bonus does not mean that the government is out of the red – far from it.

The budget for 2016-17 was still a massive $33.2 billion in deficit, meaning the government had to borrow that amount in order to fund its spending commitments.

But it means it had to borrow $4.4 billion less than it expected to back in May.

As a result, the overall government debt expanded at a slower rate than expected.

In total, the government now owes its lenders around the world $322.3 billion.

Where the money came from

The outperforming taxpayers were companies, consumers (via the GST) and importers (via customs and excise).

Non-tax receipts, which came from the sale of goods and services and interest on investments, stood at just over $30 million for the year.

Where the money went

Mr Morrison said the figures showed the government had been “keeping expenditure under control”.

“We have had to deal with changes to what has happened on revenue,” he said.

“But all along the line, we have been holding firm to keeping expenditure under control, and we have been doing that by having sensible and constructive forecasts and realistic estimates of where things are going.”

But Shadow Finance Minister Jim Chalmers said the 2016-17 deficit was still “three times bigger” than it was under the Abbott government’s infamous 2014 budget.

“Now Scott Morrison and Mathias Cormann expect a pat on the back for a budget outcome today, which is more about good luck than good policy,” he said.

Scott Morrison finds $4 billion down the back of the couch