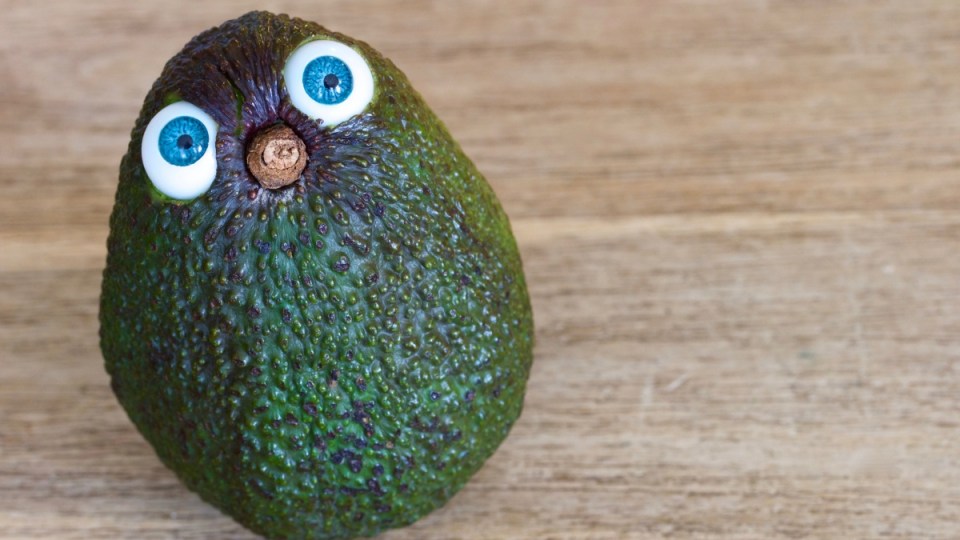 Not our avocados! Photo: Getty

You could be forgiven for thinking it was Opposite Month.

Bill Shorten rolled out a righty, protectionist ‘Australian’s first’ ad on Monday; and now the Coalition government has handed down a decidedly lefty budget – by their standards anyway.

But the weird doesn’t stop there. Let’s delve into some of the odder inclusions and cuts buried in this year’s paperwork.

Yes, the humble alligator pear got a tax restructure.

The Plant Health Australia levy of 0.1 cents per kilo of fresh fruit was proposed by Avocados Australia itself to help support bio security management for the industry.

But it’s okay, the new tax was offset by an equal reduction in the Avo research and development levy rate.

Yes, roll-your-owns and niche products like cigars are going to cost more with an adjustment to the way tax is calculated on tobacco weight.

Basically, they’re assuming that smokers are actually making slightly smaller rollies than previously considered and they’re bringing the per-weight tax more in line with the tax on regular ciggies.

The rollie tax will increase over the next four years to “match the timing of the previously legislated 12.5 per cent tobacco tax increases” and is expected to raise $360 million over that time.

An unusual one because many Australians would have thought this was already disallowed.

The government has promised $2.1 million over two years to implement its ban including a prohibition on the use of data derived from animal tests as well as the practice itself.

The budget details up to $68 million for 2017-18 towards the “purchase of accelerator equipment and two treatment rooms in support of the establishment of a proton beam facility at the South Australian Health and Medical Research Institute”.

It’s a really cutting edge technology that splits protons off hydrogen atoms, flings them around a mini-super collider to about two-thirds the speed of light and then shoots them at cancer cells. It’s hoped the technology will mean more targeted radiation therapies that poison the cancer, not the patient.

There are a few whacks to parliamentarians this round, not something you see every budget.

The changes are also designed to prevent individuals and organisations from impersonating government bodies – no doubt aimed at Labor’s ‘Medicare’ text messages at the last election.

There’s also $13.2 million allocated over five years to establish an Independent Parliamentary Expenses Authority to scrutinise parliamentarian expenses and the abolition of the old ‘Gold Pass’ free travel entitlement for all pollies except former Prime Ministers (as promised earlier this year).