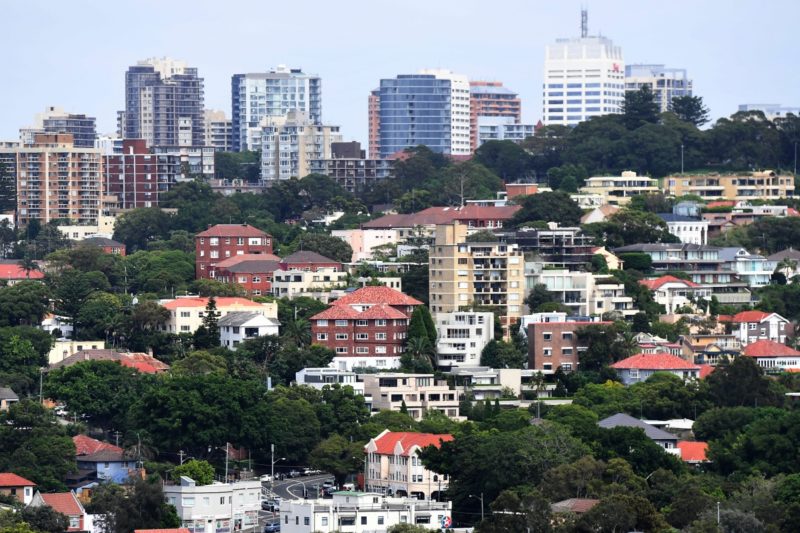 The budget relies on super to fix the housing problem. Photo:AAP

First home buyers will be able to salary sacrifice into their superannuation account to build up a deposit using arrangements currently allowed only for extra super savings.

The First Home Buyers Super Savings Scheme will work like this: home savers can salary sacrifice up to $15,000 a year into their existing super account to build up a deposit from July 1 this year.

These contributions will be taxed at 15c in the dollar on the way in, delivering a tax advantage to those paying higher tax rates. A maximum of $30,000 can be saved per person or $60,000 for a couple.

When the money is withdrawn it will be taxed at the saver’s marginal rate less 30 per cent and withdrawals can commence from July 1, 2018.

For the average person, the measure will boost their savings by 30 per cent above a conventional bank account with income taxed at their usual rate, the government estimates.

The measure does not replace the 9.5 per cent superannuation guarantee paid by employers. It requires savers to put extra money in themselves in return for a tax benefit.

Overall superannuation contribution limits will still apply under the measure, meaning that contributions through the super guarantee and any form of salary sacrifice can’t exceed $25,000 from 2017-18.

The Australian Taxation Office will oversee the measure and will determine how much super is eligible for withdrawal under it.

People over 65 wanting to downsize their homes have been given a concession that will see them able to put an extra non-concessional contribution of up to $300,000 into their superannuation over and above the $100,000 non-concessional caps that will apply from July 1.

That means a couple could put in $600,000 after downsizing. But the home will need to be their principal place of residence and must have been held for over 10 years.

These contributions can be made by people who have reached their total super transfer cap of $1.6 million. But the tax free pension limit of $1.6 million will continue to apply.

That means if your downsizing contribution pushes your fund over $1.6 million, the excess will be held in an accumulation account with its earnings taxed at 15 per cent.

“It’s the thin end of the wedge for super savings – threatening workers future retirement and all sensible economists have opposed it,” he said.

“The plan is contrary to the sole purpose test for superannuation by allowing withdrawals from super other than for retirement.”

If taken up on a large scale it would reduce the money available to super funds for long term investments like infrastructure and private equity, reducing returns and economic growth, he said.

Martin Fahy, CEO of the Association of Superannuation Funds of Australia, said the scheme was unlikely to be widely used.

“Only about 2 to 3 per cent of young people salary sacrifice at the moment.”

“It looks like the government wants super to do some of the lifting on housing and it raises the question of the purpose of super.”

Eva Scheerlinck, CEO of the Australian Institute of Superannuation Trustees, said she gave a “cautious welcome to the proposal” and was “glad to see it does not impact on retirement savings” by tapping existing super accounts or super guarantee payments.

The downsizing measure may “open up some supply by giving greater flexibility to those older Australians wanting to move into a smaller home”.