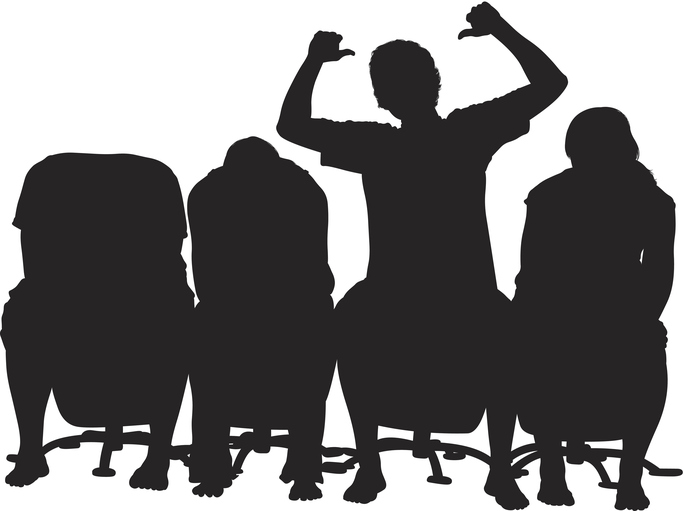 Find out where you fit in.

The Coalition’s latest financial blueprint has been released, and as expected, it’s full of cash stimulus to boost the economy (and the government’s poll numbers).

Treasurer Scott Morrison told Parliament it was all about “fairness, security and opportunity”.

But as with every federal budget, some Australians are better off than others.

So, what’s in it for you? Here is a list of the major winners and losers from budget 2017.

Angry bank customers
• All complaints tribunals consolidated into one

Small business owners
• One-year extension of the small business instant asset write-off scheme, which allows businesses with turnover up to $10 million to continue to write off expenditure up to $20,000 Commuters
• New division of debts into ‘good’ and ‘bad’ allows the government to pump $70 billion over 10 years into roads, trains and Sydney’s second airport

High-income earners
• Two per cent deficit levy on higher income earners, introduced in 2014, will be abolished as planned Non-government schools
• Still get an extra $2.4 billion over the next four years, but this isn’t as much as they (especially the Catholics) wanted

First home buyers
• Negative gearing and the capital gains tax discount, which are contributing to record house prices and pricing first home buyers out of the market, are here to stay (except for minor tweaks to allowable deductions for negative gearers)

University students
• Pay more for degrees, and pay them back sooner Budget 2017: All the winners and losers