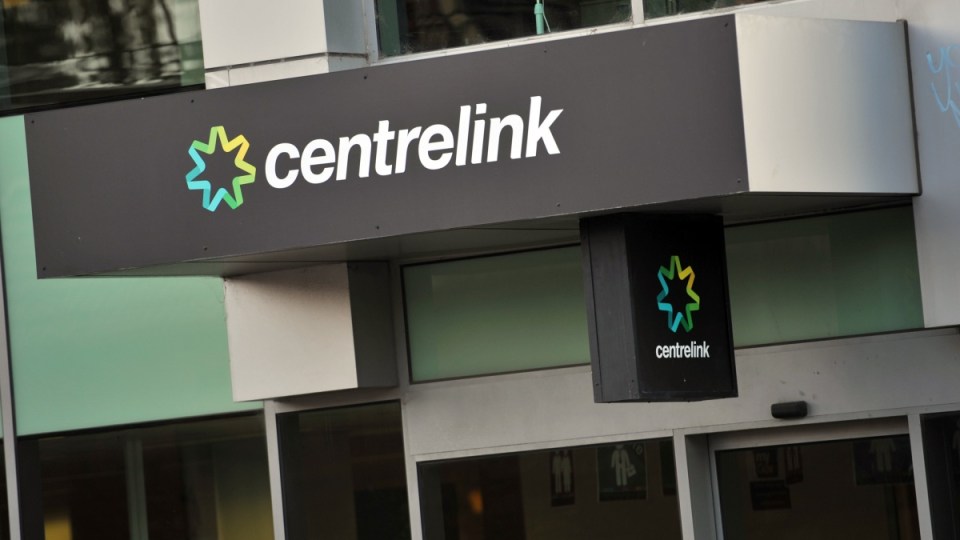 Thousands of Australians will soon be forced to undertake random drug tests to hold onto their welfare payments.

Beginning next year, 5000 Newstart and Youth Allowance recipients across three locations will be included in the two-year trial of drug testing.

Job seekers will be selected at random and tested for drugs including ecstasy, ice and marijuana.

Anyone who tests positive to a test will be placed on welfare quarantining, while those who fail more than once will be referred to medical professions for assessment and treatment.

The cost of this measure – which has raised the ire of welfare advocates – is deemed commercial-in-confidence and has not been published.

“This budget has totally demonised and framed young people and welfare recipients as criminals, drug users and a lesser group of people that deserve to go without,” says Jill Molloy, welfare officer with the National Union of Students.

“This is a very, very dangerous precedent,” he said.

The Turnbull government says the trial is part of a suite of reforms to stop welfare payments being used to fuel drug and alcohol addictions.

Cashless welfare cards will also be expanded across two new locations, with the income management program extended for another two years to June 2019, after two test runs showed positive results for problem gambling and alcohol consumption.

Welfare will be denied to people with disabilities caused solely by their own substance abuse.

Other welfare measures include tougher verification requirements for single parents seeking welfare and a crackdown on those attempting to rake in multiple payments.

There will also be stricter residency rules for new migrants trying to access Australian pensions.

A new, single JobSeeker payment will be introduced in March 2020, replacing or consolidating seven existing payments including the Newstart Allowance.

Less than one per cent will be affected by changes to their payment rates, the government says.