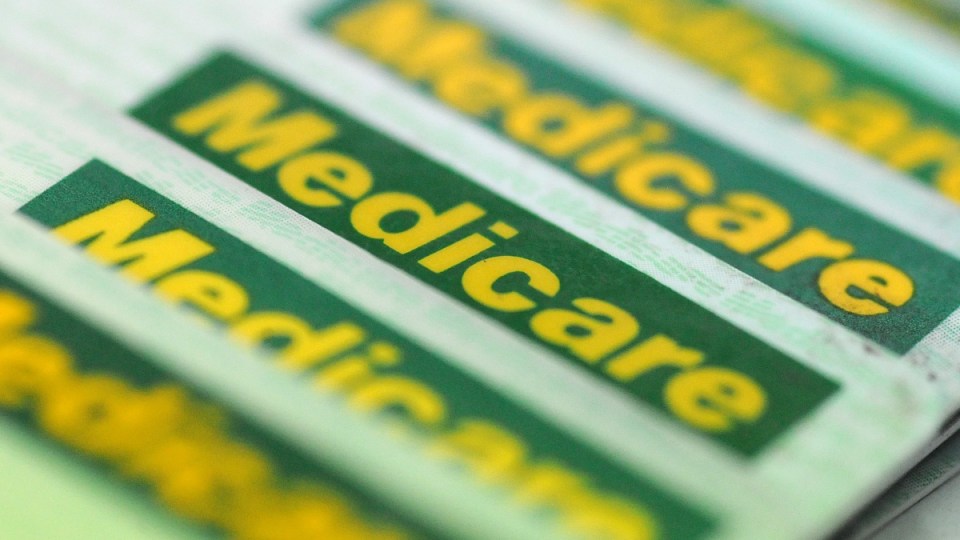 The proposed hike looked doomed to fail in the upper house. Photo: AAP

Australian families will have to wait more than 14 months for the Turnbull government to deliver new Medicare funding, with budget documents showing that spending on the national health insurance scheme will rise negligibly next year.

In a move aimed to counter public suspicion about the Coalition’s support for the popular health scheme, health minister Greg Hunt unveiled a package of seven measures that will boost funding by $2.4 billion over the next four years.

While Mr Hunt said the Coalition’s commitment to Medicare was “rock solid”, voters will need to be patient because overall spending on the scheme will rise by only $18.5 million in 2017-18.

The government has delayed the big funding boosts until after July 2019 when indexing of medical benefits for doctors’ consultations and additional diagnostic services are promised to kick in.

“Australians can be assured that the Turnbull government’s commitment to Medicare and universal health care is rock solid,” Mr Hunt said.

“We want Australians to continue to have access to the best health care system in the world – and a strong, sustainable, best clinical practice Medicare is essential to this.”

New spending to be funded by higher levy

The multi-billion expansion of universal healthcare will be funded through a 0.5 percentage point hike of the Medicare levy to 2.5 per cent from July 2019.

That measure is expected to raise more than $8 billion in new revenue over the next four years, most of which will be used to guarantee Medicare coverage and fund the National Disability Insurance Scheme.

The government says it has tried to soften the impact on low wage earners by increasing the income thresholds at which the levy has to be paid.

These thresholds rise by $3,356 for each dependent child or student.

Apart from pumping more cash in to maintaining Medicare benefits, the government is also promising to reduce the cost of buying medicines by $1.8 billion over the next five years.
Expenses incurred by around 60,000 Australians with chronic heart conditions are expected to fall by more than 70 per cent after a string of new drugs are listed under the Pharmaceutical Benefits Scheme.
Sufferers of chronic heart conditions currently pay up to $2000 a year for a drug known as Entresto, but the cost is likely to fall to around several hundred dollars next year.

“Our careful management of PBS spending means that we are able to list new, effective medicines on the PBS when they become available,” he said.

“Australia’s PBS is one of the foundations of our universal health care system, which is the envy of most countries.”