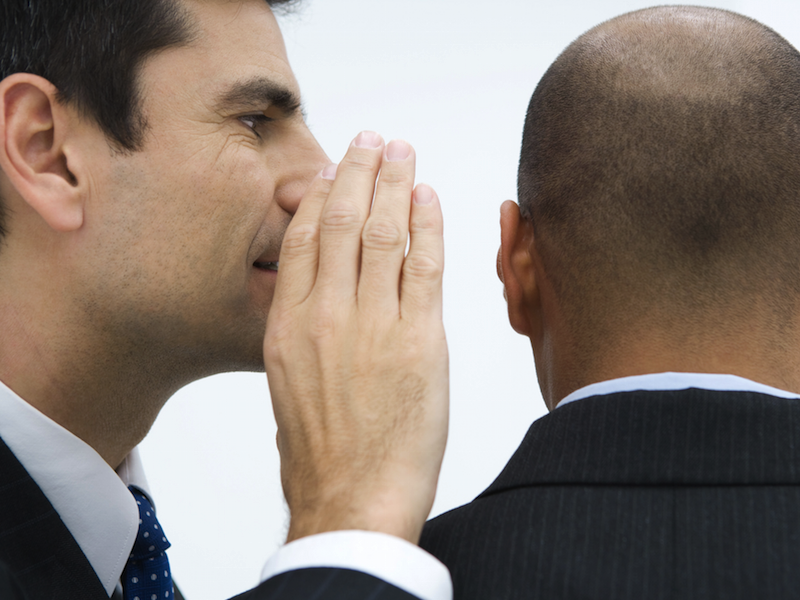 We don’t know for certain yet, but presently it looks as if Labor’s election list of public services can only be paid for with a slightly higher level of taxation as a proportion of GDP.

That raises two questions, one economic and one moral. The first is this: what’s the optimal level of taxation to balance demand for public services with economic growth?

• ASIC investigates Chinese mortgage application fraud
• Budget super changes: what they mean for you
• Over $40k raised via crowdfunding for Q&A ‘battler’

It’s an important question, because since the Hawke era Australians have come to expect a pretty high ‘social wage’ – Medicare, the pension, higher education funding, and the state-administered health and education services being at the top of the list.

The cost of these services is up due to the ageing population, new services such as the National Disability Insurance Scheme, and improvements like the Gonski education reforms.

Voters want these services, but have mixed feelings about the tax revenue required to fund them.

In part that’s because many people are unaware that Australia is a low-taxing country compared with many OECD nations.

On the other hand, small-government proponents want it to fall lower to match countries such as the US (26 per cent), Switzerland (27 per cent) or Korea (25 per cent).

Whoever wins the election, some new revenue is needed.

The Turnbull government is committed to canceling around $6 billion in super tax concessions for high earners.

With a bit of bracket creep thrown in, the federal tax take will rise to its highest level since the Howard years by 2019/20, according to the budget forecasts.

This is all being met with considerable anger from those likely to pay more.

Chris Mitchell, a former editor of The Australian newspaper, on Monday railed against the media’s weak response to “unkind cuts to ­super­annuants like me”.

This, he argued, can only happen because the Labor Party (and presumably the Turnbull wets) are so “good at marshalling the Canberra gallery”.

Mitchell complained that “this government could not persuade many in the media that the $1 million a year PAYE earner was already paying about $450,000 a year tax and the poor guy with a stay-at-home wife and two kids on $65,000 really had not been paying tax since John Howard’s days as PM”.

He is referring to the balance between tax paid, and benefits such as Family Tax Benefit that are returned to the householder from the public purse.

The Australian has previously reported on the “one-third of working households receiving more in government benefits than they pay in tax” and again on Monday as “half the population that pays no net tax”.

The “third of households” or “half the population” lines will become political weapons in the weeks ahead, but they are not what they seem.

Income taxes are currently about half the overall tax take (see chart below), and the part of the tax code that is easiest to avoid through lurks such as negative gearing and super tax concessions. Income taxes are expected, if tax reform is not effective, to take more of the strain – but we’re not there yet. Meanwhile, that “half the population” that “pays no tax” has few ways of avoiding GST, petrol excise, tobacco and alcohol excise, or state and local taxes such as stamp duty, car registration and council rates. Whatever you call them, they are contributions to the public coffers.

If you live in a house, drive a car and consumer things, you’re contributing to the ‘GST’ and ‘Other indirect taxes’ segments in the chart above.

The second problem is the ability of many households to cough up any more tax, or hand back any ‘middle-class welfare’ benefits, at all.

That’s because the Australian economy has reached a point of perilous imbalance.

While some journalists spent the post-GFC era warning of a public ‘debt and deficit’ menace, out in the community it is the private debt menace in the housing market that is crippling family budgets.

Wages growth is flatlining, housing costs have skyrocketed, and wages as a share of national income have just emerged from a seven-year post-GFC slump.

So should we take more tax from lower-income groups, and lay off the rich?

Right now, those groups are caught between the housing credit bubble and a increasingly stagnant economy.

The shocking imbalances in the economy – be it the tax-break-fuelled housing bubble, the dependence of many households on family benefits, or the wealth-redistributing effects of the super system – have all grown under the nose of the press gallery Mitchell thinks are now failing in the moral defence of the well-heeled.

Well let’s think again, as we head towards a very difficult 2017, about who profited from these imbalances and just who the media should be defending.