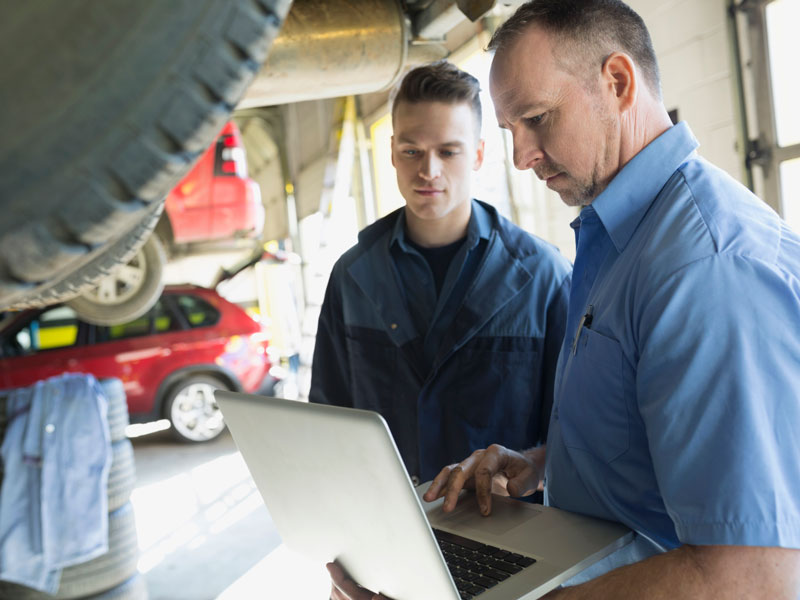 As with every federal budget, some Australians walk away better off while others find themselves worse off. With an election looming, Scott Morrison’s first budget went out of its way to ensure as few people as possible fell into that second category.

But with some careful planning he did manage to find some winners.

Small businesses received immediate tax relief, with all companies to follow over the next decade.

Mr Morrison outlined new financial measures on Tuesday evening, which included tax cuts for middle-income earners and a 2.5 per cent drop in taxes for small businesses.

Over the next 10 years all companies would enjoy a tax break of 5¢ in the dollar, down to 25¢.

“This is not a time to be splashing money around or increasing the tax burden on our economy or on hardworking Australians and their families,” Mr Morrison said.

“Such policies are not a plan for jobs and growth.”

A crackdown on multinational tax avoiders would boost government revenue by $3 billion, according to budget forecasts.

Companies with global revenues more than $1 billion would be slapped with a 40 per cent penalty tax rate, the so-called ‘Google tax’, if caught illegitimately moving funds.

See more on the winners and losers in this year’s budget below.

All business – in time

Company tax rate to fall from 30 per cent to 25 per cent over next decade.

Gets $679 million for a new task force to ensure multinationals, private companies and the super rich pay the right amount of tax.

Partners encouraged to top up low-income spouses’ superannuation through extended eligibility to claim tax offset for contributions; allowing women and carers whose work has been interrupted to make catch-up super contributions.

Not even a modest tax cut for you. The government says you already benefited through the abolition of the carbon tax.

Four annual 12.5 per cent increases in tobacco excise to lift price of packet of cigarettes to about $40 by 2020.

Those for proper tax reform

The government’s long-awaited tax plan amounts to changes rather than widespread reform.

Get most of the benefit from tax threshold change, plus end of the budget repair levy in July 2017. But they lose out through reduced access to generous superannuation tax concessions for the most wealthy.

See more in the interactive budget graphic below