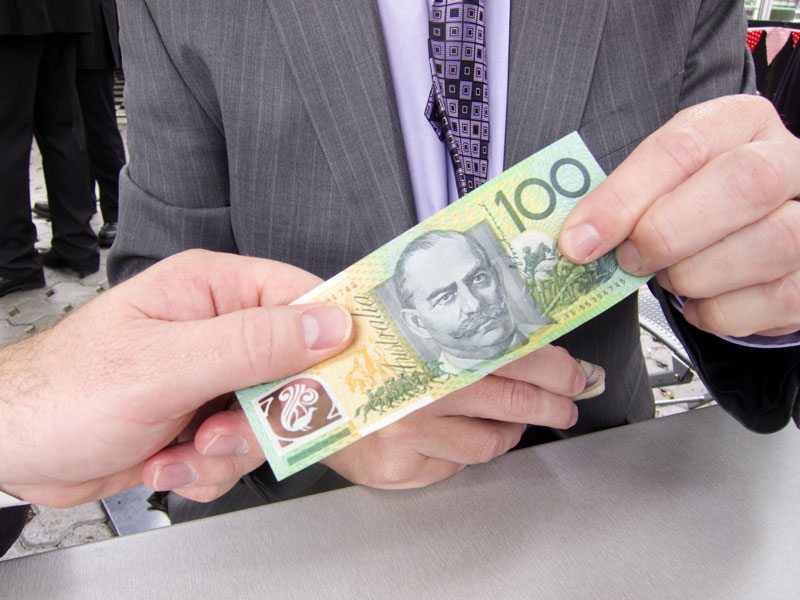 Treasurer Scott Morrison has launched a major attack on the superannuation benefits enjoyed by the wealthy, cutting back concessional super benefits to $25,000 a year from $30,000.

It also restricts the amount of tax-free cash that can be withdrawn from super on retirement to $1.6 million.

The budget also restricts the amount of non-concessional contributions to super over a lifetime to $500,000. Till now those with the resources could contribute up to $540,000 every three years.

High-income earners have also been slugged with the threshold for the 30 per cent contributions tax being reduced to $250,000 from $300,000. Below the threshold the tax rate is 15 per cent.

The government says the changes will negatively affect only four per cent of superannuation fund members.

Overall the superannuation changes will save the budget $2.8 billion over four years.

In what is a historic move, Scott Morrison has unravelled former Coalition treasurer Peter Costello’s generous tax breaks for the rich first introduced in 2006 when the budget was awash with mining boom taxes.

In doing so, Mr Morrison has effectively delivered a big hit to the real incomes of Australia’s top salary earners.

The federal government has given a boost to low-income superannuation by backflipping on plans to scrap the Low Income Super Contributions benefit scheme (LISC).

The Labor-introduced benefit was due to be scrapped on July 1 2017 and ensures low-income earners are not taxed more on their super than on their earnings.

The low-income super moves appear to be aimed at reducing Labor’s ability to attack the superannuation moves.

Last month a Senate inquiry into the economic security of women recommended that the government do more to improve the retirement incomes of women, including tax relief on super contributions.

Mr Morrison said that about two million female workers would benefit from policy changes that would allow low-income earners and people who have taken time out of the workforce, mainly women, to make catch-up contributions to help them boost super savings at times they can afford to.

Research conducted by the Association of Superannuation Funds of Australia (ASFA) found that women retire, on average, with $92,000 less in super than men.

The government hopes to bridge that gap with other changes to be introduced in the next year.

These additional reforms include extending the LISC tax refund measure so that it applies to super contributions made by partners to the retirement savings accounts of spouses who earn less than $37,000.

The government made no comment in the budget papers as to when it would require employers to increase the mandatory superannuation guarantee payment from the current level of 9.5 per cent to 12 per cent. That move has been delayed by the Coalition.

The Senate review recommended that the government fast-track the transition to higher compulsory payments as a way to improve the super balances of low paid workers at retirement.

Transition to retirement arrangements which allow older people still working to be paid a low or no tax super pension have been restricted in the budget.

The hit to high-income earners found favour with some economists.

“The super reforms introduced by former treasurer Peter Costello were among the worst ever implemented in Australian history,” said John Daley of the Grattan Institute.

Scott Morrison takes the axe to super perks for the wealthy