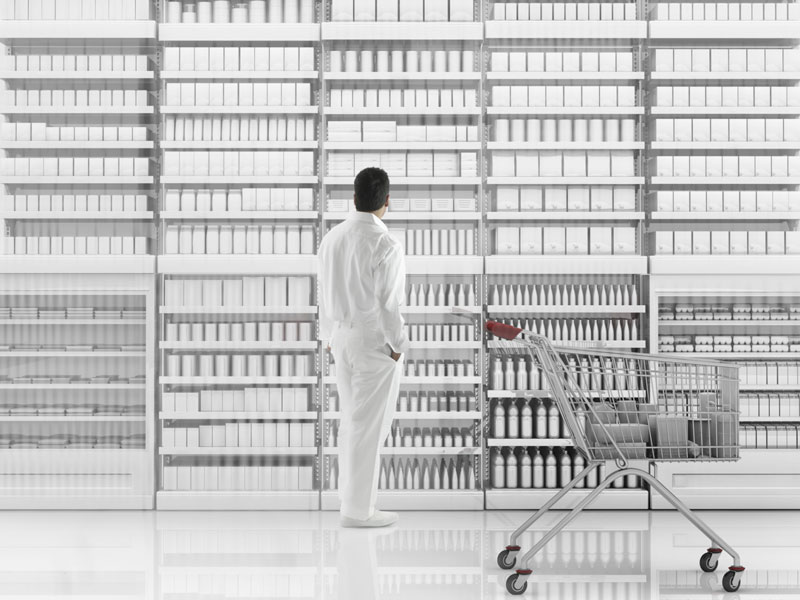 Now for the hard part. Winning the election in 58 days’ time. And make no mistake, Treasurer Scott Morrison has failed to offer much that will excite all the voters.

He bravely claimed off the top of his speech: “This budget is an economic plan, it’s not just another budget.” The trouble is it felt like one – and a lacklustre one at that.

There was no centrepiece, no knock-your-socks-off new vision for the nation with a bold reform.

There is clever political targeting with generous incentives and tax cuts for small and medium business that should resonate well, particularly in regional seats.

Far from offering the economic leadership Malcolm Turnbull promised with significant tax reform, we instead got a $6 a week tax cut for half a million voters earning more than $80,000. The budget presentation seemed almost apologetic about it.

This is where the fairness argument will probably be sharpest.

Negative gearing and capital gains tax concessions were left untouched. The Prime Minister seized on the Reserve Bank’s interest rate cut earlier in the day and the Governor’s view that the heat was coming out of the housing market to rail against Labor, asking: “Why give a kick in the guts to the housing market at the very moment of its vulnerability?”

How that will help young people into their first homes remains a mystery?

We are sure to hear more of that scare in the weeks ahead than we are about the plan that’s not a budget.

One veteran Liberal was always sceptical of the Morrison springboard: “Good budgets last a week. It’s the politically bad ones that fester and stick around.”

Though this was Mr Morrison’s first budget it was the Coalition government’s third. As such, it was testament to three wasted years.

Basically Mr Morrison was still mopping up after the botched job of his predecessor Joe Hockey.

A prime example of that was the re-instatement of the Low Income Superannuation Tax Offset that Mr Hockey wanted to axe.

But Mr Morrison has now delivered the biggest budget deficit of any Liberal treasurer. While he will blame Labor for the legacy, the $39.9 billion deficit is ample evidence the Coalition has kept adding to the problem.

The Treasurer wants us to believe the Liberals are finally getting on top of it. But it remains to be seen if the new Senate and the States let him deliver in the planned way.

Mr Morrison’s claim that it is now “a government living within its means” is bolstered by his spending being offset by tougher compliance provisions, especially going after big multi-national companies, tax rises, and savings.

Ironically, the budget eve stunt of claiming Treasury modelling showed Labor had a $20 billion black hole by over-estimating tobacco tax revenue may in fact be a boon for his bottom line.

The spat comes down to an arm wrestle over credibility and for both the major parties the final judgement on that is an excruciating ten weeks away.

This budget, like all political documents, is highly contestable. The Labor Party, with its nose slightly in front, has plenty to contest.