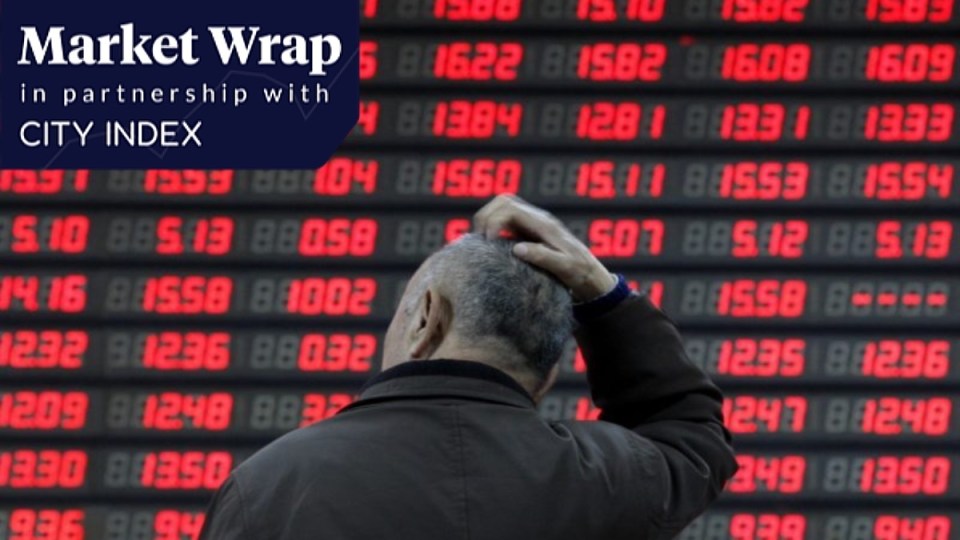 The rebound in US stockmarkets extended this week, supported by the continued flow of better-than-expected Q2 earnings reports and resilient economic data.

The ASX200 poked its head back above 7000 for the first time since early June, supported by a rebound on Wall Street and a dovish surprise from the RBA at its meeting this week.

As widely expected, the Reserve Bank of Australia raised its official cash rate for a third consecutive time by 50 basis points – from 1.35 per cent to 1.85 per cent.

In the statement accompanying the decision, the RBA delivered a dovish surprise, noting that policy is ‘‘not on a pre-set path’’ and that the road to a soft landing was a ‘‘narrow one’’.

That prediction proved to be music to the ASX200’s highly tuned ear.

2. The beats keep coming for US earnings season

The end of the second-quarter US earnings season is almost in sight, but the earnings beats keep coming.

A thumping result from vaccine maker Moderna saw its share price skyrocket 16 per cent, while elsewhere, an earnings beat from PayPal propelled its stock 10 per cent higher.

Australia’s trade surplus ballooned to a fresh record high in June to $17.7 billion.

The increase was driven by exports of grains and metals.

The surge in exports is expected to boost the second-quarter GDP figures when they’re released in early September.

4. The price of crude oil continues to crater

The price of crude oil fell by over 7 per cent this week to $91 per barrel on underwhelming demand, partly due to China’s COVID-zero strategy and the global economic slowdown.

The fall in the price of crude oil is expected to flow through to the price of petrol at the bowser next week, bringing relief to motorists.

The renaissance in the buy now, pay later sector has continued, led by US player Sezzle and Australia’s Zip.