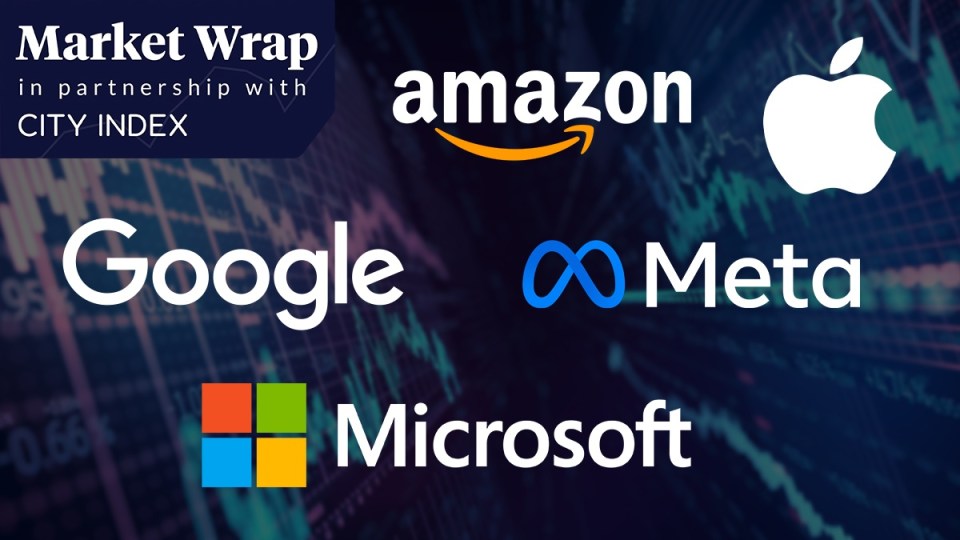 Earnings reports from the big US tech companies will influence markets this week. Photo: TND

US sharemarkets closed at their highest level in five weeks last week.

The latest leg of the rally was supported by better-than-expected US Q2 earnings reports, the resumption of Russian gas supply to Europe, and a meaningful pullback in longer-term interest rates.

Meanwhile, the ASX200 had a bumper week as it added 2.81 per cent and also reached a five-week high, supported by the rebound on Wall Street and gains in tech and financial shares.

The Federal Open Market Committee (FOMC) is expected to raise interest rates by another 75 basis points, taking the Federal Reserve’s funds rate to between 2.25 per cent and 2.50 per cent.

US mega-tech companies Microsoft, Google, Meta Platforms (the parent of Facebook), Apple and Amazon all report earnings this week.

Apple is expected to report its first quarterly drop in earnings per share in almost two years.

Headline CPI is expected to rise by 1.8 per cent in Q2, which would take the annual rate of inflation to 6.2 per cent, its highest level since 2001.

Core inflation, or the “trimmed mean”, is expected to rise by 1.5 per cent, taking the annual rate to 4.7 per cent.

If inflation is much higher than forecast, it will raise the chances of a 75- basis-point rate hike when the RBA meets next week.

This level has provided strong support for gold for the past two years and did so again last week as gold locked in its first higher weekly close in six weeks.

US Q2 GDP data is set to drop this week.

The market is looking for a modest rise of 0.5 per cent.

But the partial data inputs have been soft, and a second consecutive negative GDP print is possible, which would meet one of the technical definitions of a recession.

Tech company earnings, US GDP and Australian inflation to dominate markets this week