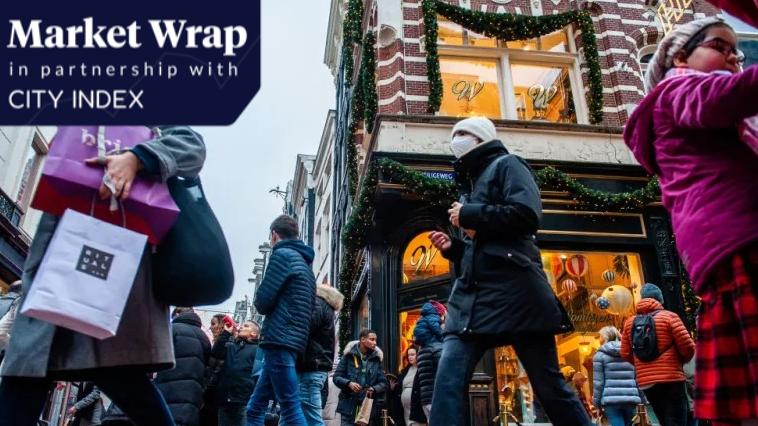 United States sharemarkets erased a good chunk of last week’s gains after a shockingly high US inflation number for June and before the release of key second-quarter earnings reports.

In Australia, the ASX200 spent most of the week consolidating last week’s rally, the best in three months, supported by buyers operating at 6600 points.

1. US inflation accelerates in June

The US headline consumer price index rose to 9.1 per cent in June, above the 8.8 per cent expected.

The rate of core inflation re-accelerated to 5.9 per cent, well above the 5.7 per cent expected by the market.

The hotter-than-expected inflation number raises the prospect that the US Federal Reserve will unleash a never-seen-before 100-basis-point rate hike when it next meets on July 28.

The Bank of Canada raised its overnight rate by 100 basis points to 2.5 per cent.

The move was above the expectations of a 75-basis-point rate hike as it opted to front-load rate hikes to tame “a record low unemployment rate, widespread labor shortages, and increasing wage pressures”.

The labour force report for June was an absolute thumper.

The unemployment rate fell from 3.9 per cent to 3.5 per cent, the lowest since 1974, despite the participation rate rising to a record 66.8 per cent.

4. NZ raised rates by 50 points for a third consecutive month

The Reserve Bank of New Zealand raised its Official Cash Rate by 50 basis points to 2.5 per cent.

It was the RBNZ’s third straight 50-basis-point hike in a row, in a tightening cycle that started back in October.

The move was widely expected by economists and means the RBNZ has become one of the first central banks to hike past neutral – thought to be about 2 per cent – in its fight to tame inflation.

Crude oil prices fell more than 8 per cent this week to below $95 per barrel on concerns of a global economic slowdown and as China struggles to contain its latest COVID-19 outbreak.

Compounding fears of weaker oil demand, this week’s red-hot US inflation number strongly suggests the Fed Reserve will follow the lead of the Bank of Canada and raise rates by 100 basis points.