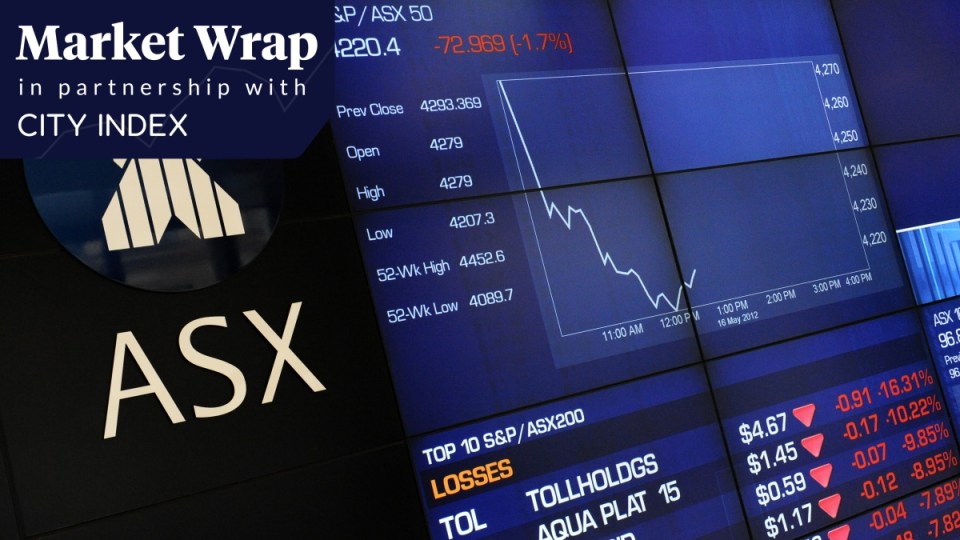 The ASX200 had its best week in three months, supported by the rebound on Wall Street and strong gains in IT stocks. Photo: Getty

Last week, US stockmarkets extended their rebound after a punishing first half of the year.

The S&P500 finished the week 2 per cent higher while the tech-heavy Nasdaq added almost 5 per cent.

The ASX200 had its best week in three months, rising by 2.1 per cent, supported by the rebound on Wall Street and strong gains in IT and discretionary stocks.

Headline inflation data for June is expected to accelerate to 8.8 per cent year on year from 8.6 per cent in May.

As energy and food prices have since eased, it could again spark talk of peak inflation.

The RBNZ is widely expected to deliver another 50 basis point rate hike, taking the cash rate to 2.50 per cent.

This will be the RBNZ’s third straight 50 basis point rate hike in a tightening cycle that commenced in October.

Australian labour force data for June is released this week.

This would be an eighth consecutive increase in jobs since the easing of lockdowns in late 2021.

4. Bank of Canada to raise rates

Last month, the Bank of Canada raised its overnight rate by 50 basis points to 1.5 per cent and signalled it is prepared to act “more forcefully to tame surging inflation”.

This sets the scene for the BoC to deliver a 75 basis point rate hike this week, taking the cash rate to 2.25 per cent.

US June quarter earnings season picks up the pace this week with reports from the big US banks, including JP Morgan, Wells Fargo, Morgan Stanley and Citigroup.

According to FactSet, the S&P 500 is expected to report (year on year) earnings growth of 4.3 per cent for the second quarter, which would be the slowest rate of growth since the fourth quarter of 2020 and mark a significant slowdown from the 9 per cent seen in the first quarter.