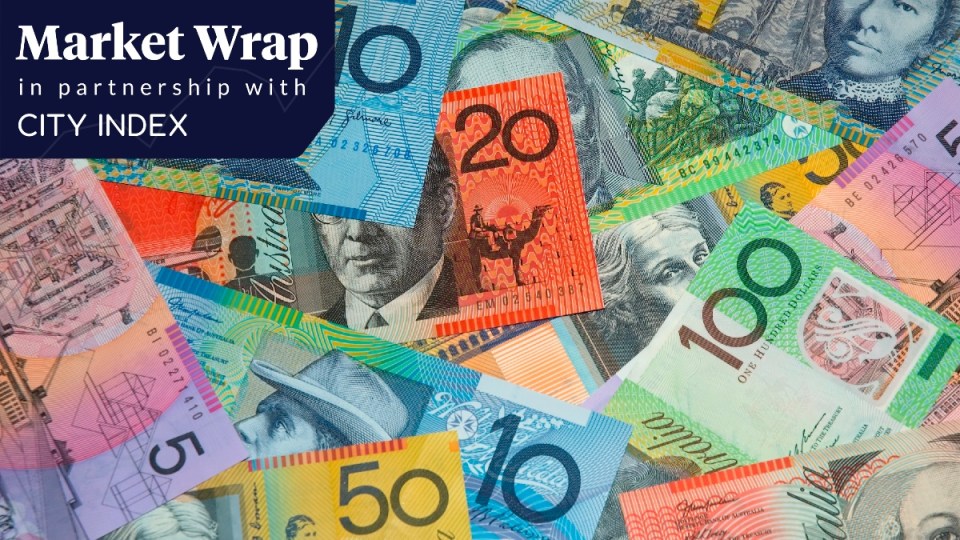 US sharemarkets closed out their worst first-half performance in decades this week. The S&P500 finished about 15 per cent lower in the second quarter, with a total decline of roughly 20 per cent over the first six months of the year.

Despite the carnage on Wall Street, the ASX200 outperformed its US peer, signing off on the second quarter of 2022 and the year’s first half with a decline of roughly 10 per cent.

The release of stronger-than-expected retail sales data for May (0.9 per cent month on month versus 0.4 per cent expected) indicates household spending remains resilient in the face of higher interest rates and lower housing prices.

Spending in department stores climbed 5.1 per cent, while spending in cafes and restaurants rose by 1.8 per cent for the month.

Federal Reserve Chairman Jerome Powell reiterated that the Fed will do what it takes to get inflation down. His sentiments were echoed by European Central Bank President Christine Lagarde.

Mixed inflation data in Europe raised glimmers of hope that an inflexion point is nearing. German CPI was lower than expected, as harmonised inflation printed at 8.2 per cent year on year, below expectations for an 8.8 per cent rise.

On the other hand, Spanish CPI was notably higher, rising by 10 per cent year on year against expectations of an 8.7 per cent rise.

4. USDJPY at its highest level since September 1998

For the first time since September 1998, the US Dollar-Japanese Yen exchange traded at 137.00. There appears little standing in the way of a move towards 140 in the third quarter of 2022.

The month of June has been another brutal one for cryptocurrencies as the latest crypto winter intensified. Bitcoin recently traded as low as $US17,592 ($25,513) – a level it last traded at in December 2020.