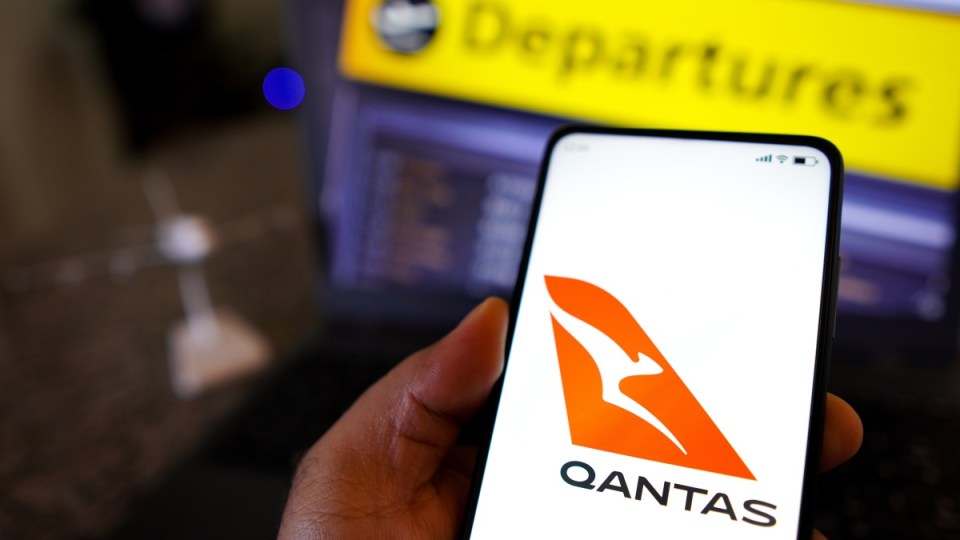 Qantas boss Alan Joyce has hailed the TripADeal purchase was a game-changer for the airline's frequent flyers. Photo: Getty

Qantas is banking on its frequent flyers, buying a majority stake in a burgeoning NSW-based online travel business.

The purchase of a 51 per cent stake in TripADeal for an undisclosed price comes days after Qantas announced it was buying the remainder of charter flight operator Alliance Aviation.

It has also placed a multibillion-dollar order for new planes as it prepares for take-off on the world’s longest routes – direct from Australia to London and New York.

“This is a great opportunity at the perfect time. Coming out of the pandemic, people want a holiday experience that is special but also tried and tested, and there is a huge shift to booking online,” Mr Joyce said on Tuesday.

“That’s exactly what TripADeal does. It’s an Aussie success story built on delivering ready-made holidays at very sharp prices, and their level of repeat customers shows how well they do it.”

Based in Byron Bay, TripADeal was founded by Norm Black and Richard Johnston and employs about 100 people.

In the year before the pandemic, TripADeal’s bookings topped $200 million. Qantas said on Tuesday that monthly bookings were now significantly higher.

TripADeal has direct supplier relationships with hotels, tour operators and other vendors and offers holiday packages in Australia and overseas. It also has its own tour guides in more than 30 countries.

The deal announced on Tuesday will allow Qantas’ estimated 14 million frequent flyers to book holidays with loyalty points, even if they do not intend to fly with Qantas. They will also earn points for their TripADeal bookings, and can use “points plus pay”.

“The ways to earn points on the ground keep expanding and we know that the No.1 thing people want to spend those points on is travel. That’s why the opportunities that TripADeal opens up for our frequent flyers will be so positive,” Mr Joyce said.

TripADeal will continue to work with a range of airlines, including Qantas and Jetstar, on the holiday packages it offers.

“This business is about making it easier for people to take amazing holidays essentially at the click of a button. It’s taken a decade for us to build the relationships direct with suppliers to be able to offer all the experiences we have, and the ability to now use Qantas Points for that is really going to drive our growth in the years ahead,” he said.

The deal announced on Tuesday allows Qantas to acquire the remaining 49 per cent stake in TripADeal in four years.