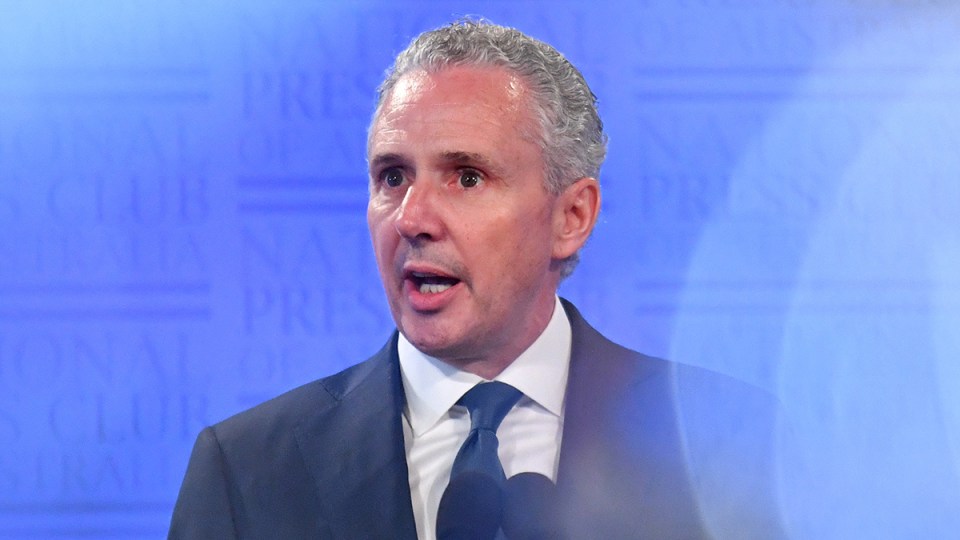 Telstra chief executive Andrew Penn is retiring after more than seven years in the role.

The telco, regarded by analysts as a high-yielding and low volatile stock, has faced long-term structural headwinds after customers abruptly moved away from fixed-line phone services, the company’s former main money-spinner.

Ms Brady will take over on September 1, Telstra said in a statement to the stock exchange on Wednesday. She joined Telstra in 2016 and has held several positions, including roles focused on developing the company’s strategy.

Mr Penn is one of the country’s best-known chief executives, having headed a large blue-chip company that many Australians are exposed to through their investment portfolios and superannuation funds. He has headed the telco for more than seven years.

“During his time as CEO, Andy has driven a focus on digitisation underpinned by a commitment to simplifying our products and services for our customers and employees,” Telstra chairman John Mullen said in a statement.

Mr Penn joined Telstra as chief financial officer in 2012 and took over as chief executive in 2015.

He has overseen a difficult period for the company that included widespread cost-cutting and job losses; a measure many former government-owned telcos around the world have employed to compete in the modern, competitive market.

Telstra recorded strong growth for its mobile network at its recent financial results.