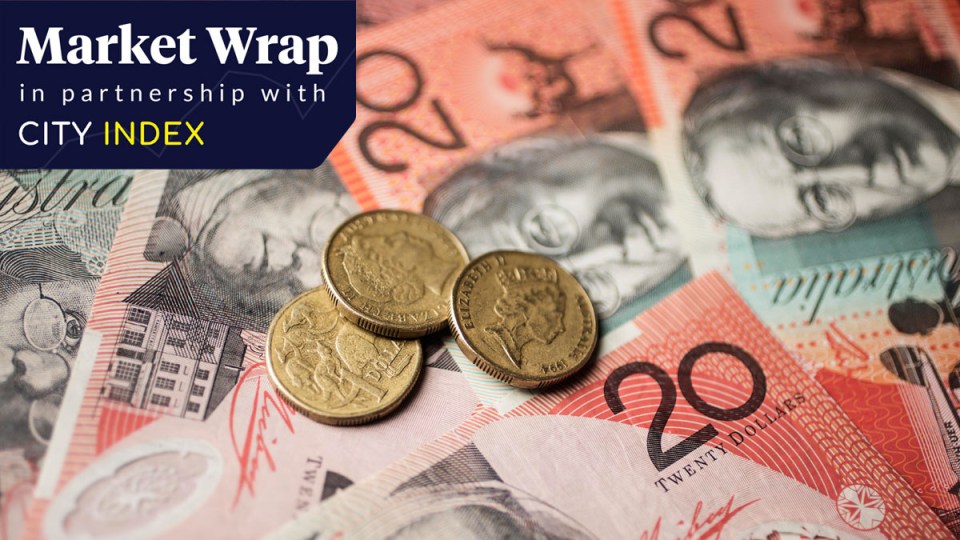 In a carbon copy of the previous week, after an early rally, US stockmarkets tumbled into the weekend on fears over Russia invading Ukraine and concerns of higher inflation and interest rates.

The ASX200 shrugged off losses on Wall Street, supported by solid earnings reports from corporate Australia to close marginally higher at 7222.

Markets will continue to pay close attention to the Ukraine/Russia border situation after shelling between Russia-backed separatists and government forces ramped up into the end of last week.

US President Joe Biden also warned that a Russian strike could come within days.

The RBNZ is expected to raise the official cash rate by 25 basis points to 1 per cent on Wednesday.

There is a non-negligible chance of a 50 basis point hike; however, with the housing market softening and the Omicron surge just getting started, the RBNZ is expected to opt for 25 basis points.

Rio Tinto’s full-year earnings are expected to be $US21.7 billion NPAT and a dividend payout of $US4.39 per share, putting the company on a projected dividend yield of over 10 per cent.

For inflation to return sustainably to within the RBA’s 2 to 3 per cent band and as a prerequisite for a rate hike, wages growth needs to lift to 3 to 3.5 per cent annually.

Wages growth has already risen from historic lows, however, with the market looking for a 0.7 per cent quarter-on-quarter rise – taking the annual rate to 2.4 per cent – a rate hike is unlikely until the second half of 2022.

The Personal Consumption Expenditures price index, the Federal Reserve’s preferred measure of inflation, is expected to show headline inflation jumped 6 per cent in January from a year earlier.

The core measure, which excludes food and fuel, is forecast to climb 5.2 per cent, keeping prospects of a 50 basis point rate hike in March on the table.