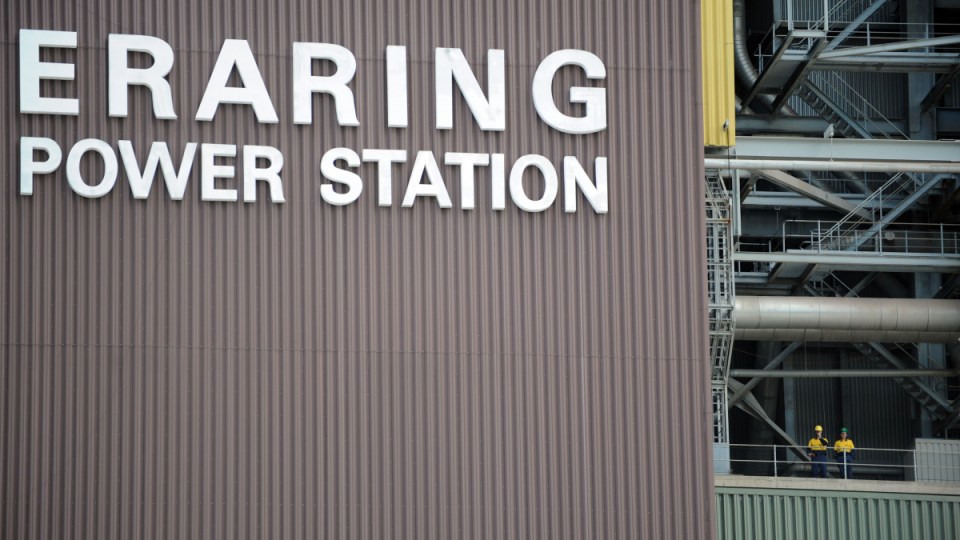 Australia’s largest coal-fired power station is heading for the chopping block earlier than expected, and will be replaced with a large-scale battery, its owner says.

Power retailer Origin Energy has given the Australian Energy Market Operator notice that it plans to close the Eraring power station in Lake Macquarie, NSW, in August 2025.

The initial closure timeframe was 2032, when the asset was due to come to the end of its technical life.

“Australia’s energy market today is very different to the one when Eraring was brought online in the early 1980s,” he said on Thursday.

“The reality is the economics of coal-fired power stations are being put under increasing, unsustainable pressure by cleaner and lower-cost generation, including solar, wind and batteries.”

The Eraring site will remain in the hands of Origin, which plans to install a large-scale 700-megawatt battery, after the station closes.

The plans for the battery are already “well progressed”.

“Our cost of energy is expected to be more economical through a combination of renewables, storage and Origin’s fleet of peaking power stations,” he said.

“Origin’s plans to install a 700MW battery at the Eraring site confirm that the future of the electricity grid will be dominated by renewables supported by batteries and pumped hydro – not gas,” he said.

Origin will continue to consult its workforce about the exact date of the closure and has a plan to support re-skilling, redeployment or career changes.

It also plans to set up a local community fund.

Origin expects the cost of restoring and rehabilitating the Eraring site will be about $240 million.

Eraring is a 2880MW black coal plant and has four units. It became fully operational in 1984.