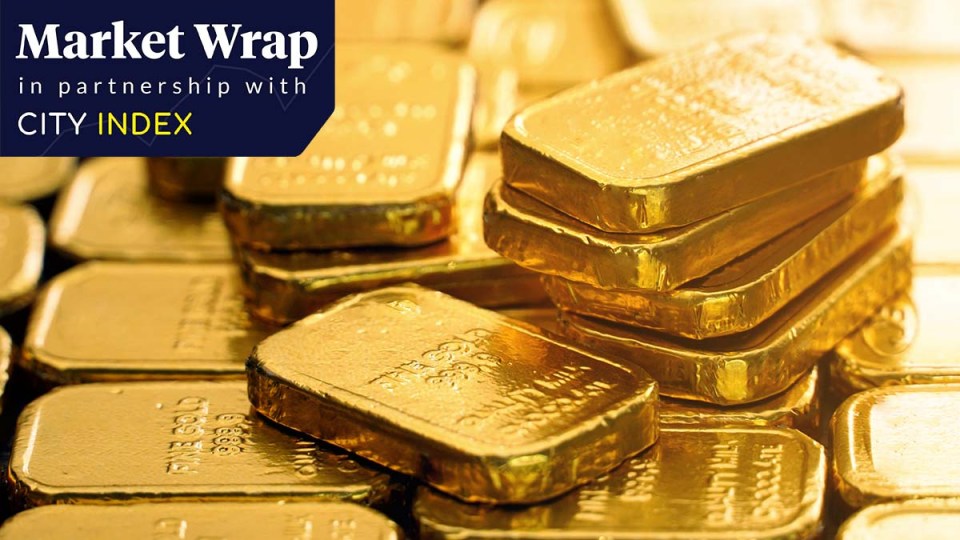 Major US stock indexes had a mixed week as investors rotated portfolios away from growth stocks into value stocks following the renomination of US Federal Reserve Chair Jerome Powell ahead of Fed Governor Lael Brainard.

Lacking a strong lead from Wall Street, the ASX200 continued to rotate around the 7400 area, still about 3 per cent below all-time highs.

Here is a review of the top five things that affected the markets this week.

The renomination of Federal Reserve Chair Jerome Powell was not without event.

The market believes Fed Chair Powell will begin raising rates sooner than if Lael Brainard had been nominated for the chair.

The US interest rate market is now fully priced for “lift-off” in June 2022, with three rate hikes in total priced by the end of 2022.

The Reserve Bank of New Zealand (RBNZ) followed up its October rate hike with another 25 basis-point rate hike, taking the Overnight Cash Rate (OCR) to 0.75 per cent.

The RBNZ’s forward guidance was dovish relative to market expectations, sending the Kiwi dollar into a tailspin below .6900 cents.

3. US dollar flexes as AUD slumps

It wasn’t just the Kiwi dollar in the tailspin.

The Australian dollar exchange rate fell to a seven-week low below $US0.72 as the US dollar strengthened against most major currency pairs.

Behind the recent strength in the US dollar, Fed speakers are increasingly discussing not just tapering, but accelerating tapering, and inflation and economic data in the US remain robust.

The price of gold plunged 3 per cent this week back below $1800 per ounce, suffering at the hands of a surging US dollar and higher US interest rates.

Crude oil prices rallied despite the announcement that the US, China, Japan, India, South Korea, and the UK will release supply from their strategic oil reserves.

After weeks of speculation, the market had already priced in a boost to short-term oil supply and the amount to be released is less than expected.

The ball is now back in OPEC’s court, which may revise its previous decision to add supply at its December 2 meeting.

All trading carries risk. The figures stated are as of November 25, 2021. Past performance is not a reliable indicator of future performance. This report does not contain and is not to be taken as containing any financial product advice or financial product recommendation.