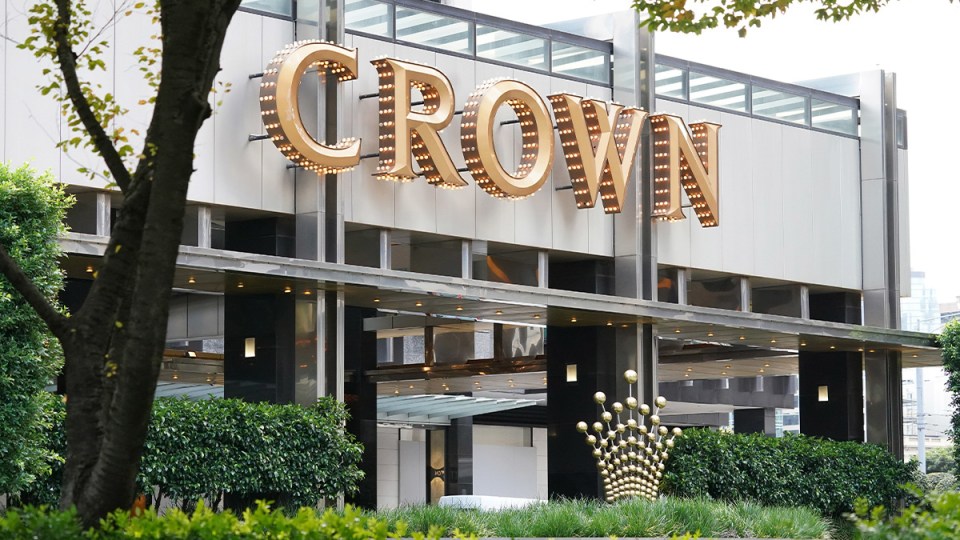 AUSTRAC has served Crown Melbourne and Crown Perth with a statement of claim. Photo: AAP

A merger proposal for Crown Resorts has been withdrawn after a royal commission raised the prospect the gaming group could lose the licence for its Melbourne casino.

Star Entertainment, which operates The Star casino in Sydney, said it had limited engagement with Crown since it launched the non-binding offer to create a $12 billion tourism and entertainment giant in May.

“Also, issues raised at Victoria’s Royal Commission into Crown Melbourne have the potential to materially impact the value of Crown, including whether it retains the licence to operate its Melbourne casino or the conditions under which its licence is retained,” Star said on Friday.

“We continue to believe substantial benefits could be unlocked by a merger. However, the uncertainty surrounding Crown is such that The Star is unable to continue at the present time.”

Crown said it remained willing to discuss a potential merger.

On Tuesday, the royal commission was told Crown was not suitable to hold the Melbourne licence.

Counsel assisting Adrian Finanzio SC said the inquiry had revealed illegal conduct motivated by a culture that placed profit above all.

He said the James Packer-backed group had lost the public’s trust and reforms – if its licence was not ripped up – could take as long as two years.

“Crown Melbourne is not presently suitable to hold the casino licence,” Mr Finanzio told the commission in his closing submissions.

That inquiry, into the suitability of Crown to hold its Perth casino licence, will resume next week.

Crown is already making changes including new board members.

It was offering 2.68 Star shares for each Crown share or a cash alternative of $12.50 per Crown share, subject to conditions.

In May, Crown turned down a takeover offer from US private equity firm Blackstone.