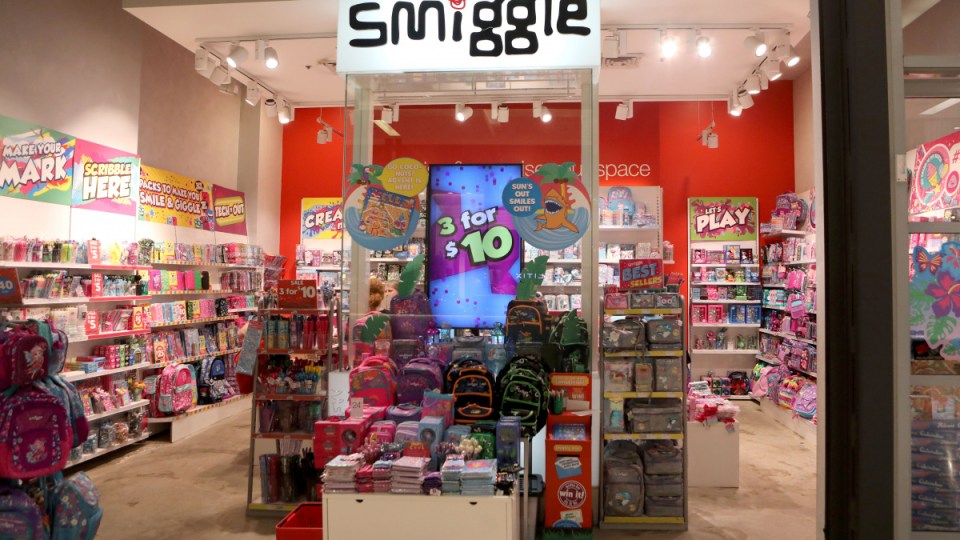 Premier Investments chairman Solomon Lew has hit back at shareholders who voted against the company’s executive pay and served a “first strike” on the board.

Mr Lew was quick to respond to more than 48 per cent of shareholders who voted against executive remuneration at Premier’s annual meeting on Friday.

Mr Lew said it was unclear how the dissenting shareholders’ vote could be justified, given the company’s outstanding performance.

“Where management teams deliver outstanding results, they should be rewarded for doing so,” he said.

Mr Lew said Mr McInnes and the board had delivered record results in each of the previous nine years.

Mr Lew claimed the dissenting vote had been driven by proxy advisers.

The shareholders’ vote does not stop the payments but puts pressure on the directors to retain their positions at the next meeting.

Under the “two strikes” rule, if more than 25 per cent of shareholders vote against two consecutive remuneration reports, it triggers a board spill.

Mr Lew was re-elected as a director, as were Henry Lanzer and Michael McLeod.

“Many retail companies in Australia would love to have Mr Lew as its chairman and he’s just received over 99 per cent of shareholder votes,” Mr Crean said.

Earlier in 2020, Mr Lew called on shopping centres to reduce rents for retailers during the height of the pandemic and blasted the performance of department store chain Myer.