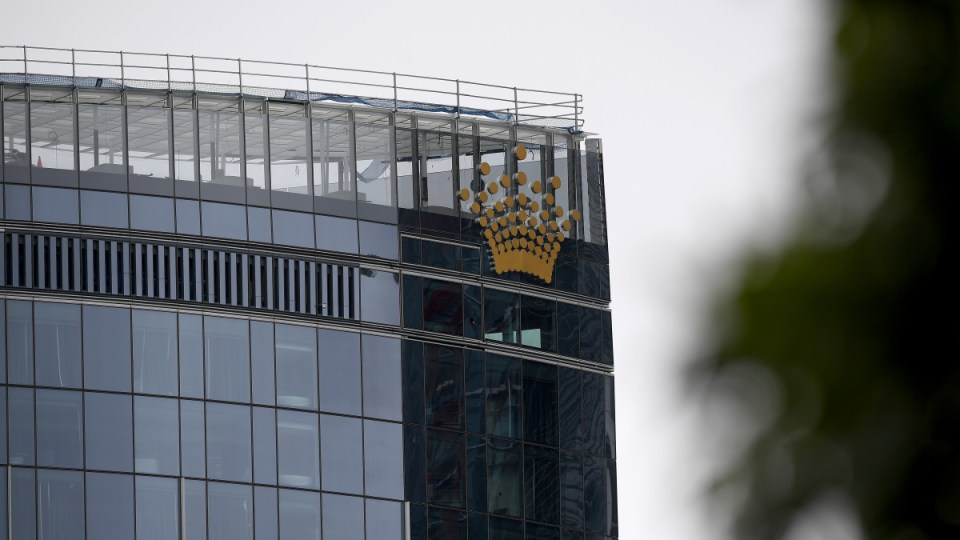 Crown Resorts has declared it will stop dealing with all junket operations as it continues its bid to persuade the NSW gaming regulator that the public company is fit to run a new $2.2 billion casino in Sydney.

“The board has determined that Crown will permanently cease dealing with all junket operators, subject to consultation with gaming regulators in Victoria, Western Australia and NSW,” the company said in an ASX media release on Tuesday.

Crown also said the consultation with gaming regulators in Victoria, Western Australia and NSW had begun.

After months of damning testimony, the NSW Independent Liquor and Gaming Authority’s inquiry into Crown’s suitability to hold the Barangaroo casino licence is in its final week of hearings.

Counsel assisting the inquiry has suggested Crown did not apply high enough probity standards when evaluating its business partners.

The inquiry was partly brought about because of an agreement by James Packer’s private company to sell 19.99 per cent of Crown stock to Melco Resorts, which is owned by businessman Lawrence Ho.

The regulator had banned Crown from letting Mr Ho’s father, Stanley, acquire an interest because of the father’s underworld links.

Crown’s lawyers argued on Monday that its business in China complied with legal advice the company had received by external lawyers, despite the fact that 16 of its staff were arrested by Chinese authorities in 2016 on accusations they had violated Chinese anti-gambling laws.

Counsel assisting the inquiry has recommended findings that Crown and Mr Packer are not presently fit to be associated with the new casino.

The inquiry commissioner is expected to issue a report in February 2021.