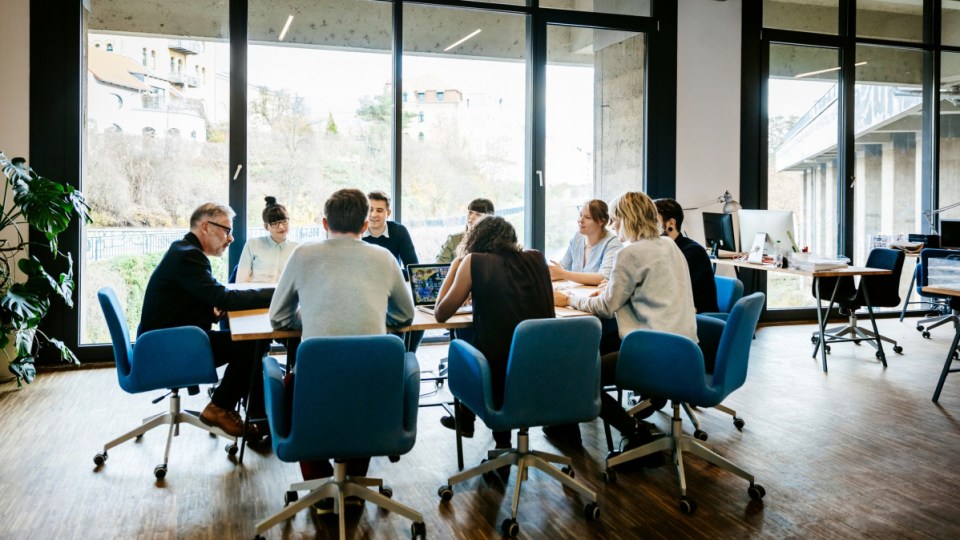 Increasing the diversity of Australia’s company boards could rein in irresponsible conduct at a corporate level, new research shows.

But unconscious biases in selection criteria are inadvertently excluding candidates whose expertise would reduce the risk of bad decision making.

The research by University of South Australia lecturer Kathy Rao looked at the attitudes and perspectives of men and women on Australian boards.

Dr Rao found a ‘boys club’ mentality where long-serving board members with similar experiences and perspectives dominated decision-making processes – at the exclusion of other ideas.

But the members of this ‘boys club’ group were rarely aware other members of the board – particularly women – were not being heard, or did not feel confident to speak.

Dr Rao’s research also found board recruitment processes typically prioritise candidates whose experiences match those of the exisiting board.

That reduced pool of perspectives leaves boards with a smaller knowledge base and fewer checks and balances.

Diversity Council CEO Lisa Annese said the findings were in line with research conducted by her organisation.

She added recent corporate scandals – including Rio Tinto’s destruction of the Juukan Gorge rock shelters – may have been avoided with a more diverse board.

“If there were Aboriginal leaders in those roles, that decision would never have been made,” she said.

“These are the sorts of things that are avoided when you have diversity on your board.”

Ms Annese told The New Daily that a lack of diversity was an “interesting dilemma” of which businesses must be aware when hiring.

“It’s very natural for people to rate other people very highly if they like them – it’s one of our unconscious biases and it’s called the Halo effect,” she said.

“The way in which you need to hire for boards is to design the recruitment process with diversity in mind.”

Even the ways in which board positions are advertised can influence the candidates who choose to apply, she said.

And the criteria used by recruiters needs to be “genuinely skills based”, and not simply a reflection of existing board members’ skill-sets and expertise.

“We really need to disrupt every process, otherwise we’ll just repeat the same patterns of behaviour,” she said.

The same is true for senior management teams, she said, noting gender diversity among executive staff is worse than on boards.

More work to be done

The research comes after the Australian Institute of Company Directors found diversity on Australian company boards is improving, albeit slowly.

AICD’s latest quarterly Gender Diversity Report found 31.3 per cent of ASX 200 board seats were filled by women at the end of July.

That’s up from 30.7 per cent in the previous quarter.

Angus Armour, CEO and managing director of AICD, said it was a pleasing result, but added that more can be done.

“It is important to recognise that diversity goes beyond a ‘one and done’ mentality,” he said.

“There are still 29 companies in the ASX 200 with only one female director. Ultimately, all boards should be working towards a 40:40:20 model for diversity in their leadership.”

Big business’ bad behaviour driven by a lack of board diversity