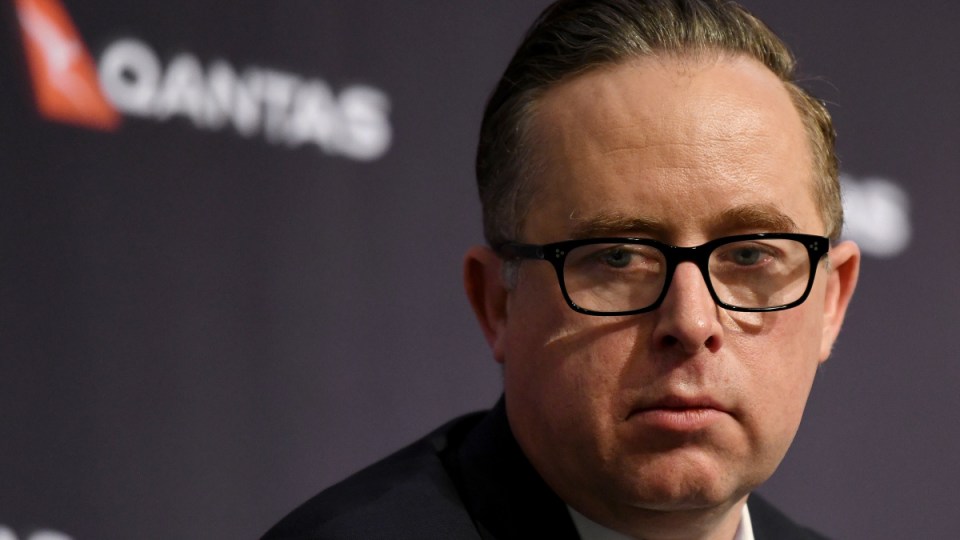 Qantas boss Alan Joyce has agreed to take an 83 per cent pay cut for the 2019/20 financial year, reflecting the tough trading conditions for the airline during the COVID-19 pandemic.

Overall, executives at the airline took a 69 per cent pay cut compared to a year earlier.

The drop was larger for My Joyce as he opted not to receive 343,500 shares associated with his long-term incentive from 2012, which was agreed by the Qantas board.

A decision on whether these shares will ultimately vest or lapse has been deferred until at least August 2021.

Mr Joyce and chairman Richard Goyder had agreed to forgo pay from April when the pandemic first made its mark on the airline. They moved to 65 per cent of their base salary/fees from August 1.

The rest of the Qantas board and management have received 85 per cent of their pay since July.

Mr Goyder said the COVID-19 crisis was having a devastating impact on aviation.

“Qantas has the ability to get through this but ongoing border closures mean we’re still not in recovery mode despite Australia’s overall success in handling the pandemic,” he said on Friday.

He said management and the board had shown important leadership by taking no salary for several months and then a reduced salary for months after that.

“This is obviously not the same hardship as those stood down or facing redundancy but it comes at a time when demands on management are greater than ever,” he said.

The Qantas Group’s annual report shows government travel restrictions and border closures resulted in an 82 per cent drop in revenue between April and end-June and a 91 per cent drop in underlying profit for the full 2019/20 year.