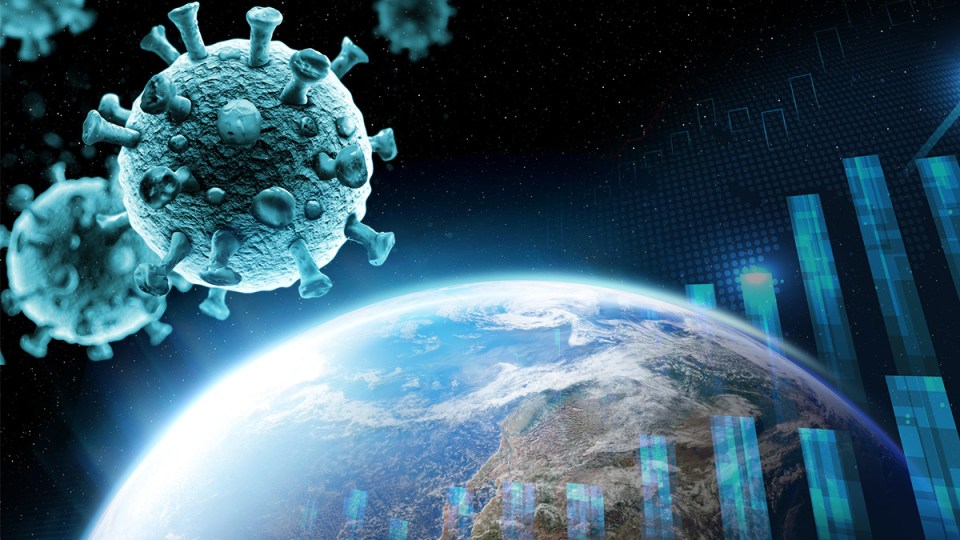 Australia faces its largest economic shock since the Great Depression. Other economies are doing even worse. Photo: The New Daily

Australia is experiencing an economic shock of unparalleled “speed, magnitude and shape,” according to Treasury boss Steven Kennedy.

Dr Kennedy told a Senate committee meeting at the end of last month that some jobs and businesses are gone forever, with the ABS later finding almost one million jobs were lost between March 14 and April 18.

Meanwhile, Treasurer Josh Frydenberg has warned things will get “considerably worse” before they get better.

In a wide-ranging speech on Tuesday, the Treasurer told the National Press Club current restrictions were costing the economy $4 billion a week and would deliver a $50 billion hit to GDP this quarter, with unemployment expected to reach 10 per cent before the end of June.

It’s difficult to overstate the challenges ahead of us, but some countries are faring even worse. 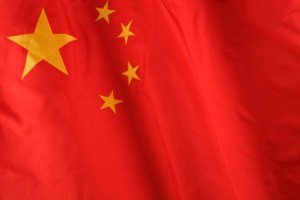 Australia’s largest trading partner was the first afflicted by the coronavirus.

It remains one of the worst affected by infection rates and number of deaths.

World Health Organisation (WHO) data puts the number of confirmed cases at 84,404, with more than 4500 people succumbing to the virus.

The International Monetary Fund predicts the country’s GDP growth will remain positive, but fall from 6.1 per cent in 2019 to 1.2 per cent in 2020. 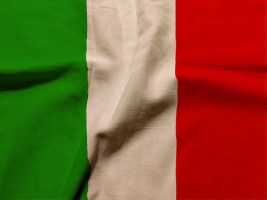 With more than 210,000 confirmed cases and over 29,000 deaths in a population of 60 million, Italy has been one of the hardest-hit countries.

In response, the Italian government announced the €25 billion ($42.1 billion) ‘Cura Italia’ emergency package, which the IMF said was equivalent to 1.4 per cent of the country’s total GDP.

That package was announced on March 16, and was split into four key pillars:

Even with that immense injection of money, Italy’s unemployment rate is still expected to hit 11.2 per cent, before gradually falling to 9.6 per cent in 2021, according to global data analytics firm Statista.

Much of that pain will be felt in the hotel and catering sector, which is expected to suffer a 37 per cent fall in consumption this year. 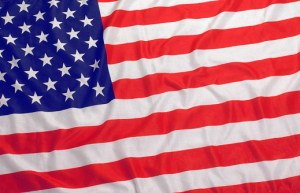 That comes despite mass shutdowns and the $US2.3 trillion ($3.57 trillion) Coronavirus Aid, Relief and Economic Security (CARES) Act.

But the record-breaking relief program – worth 32 per cent more than Australia’s entire superannuation savings pool – has failed to put the brakes on unemployment.

So far, more than 30 million Americans have filed for unemployment benefits.

And Matthew Luzzetti, chief US economist for Deutsche Bank, said unemployment was on track to pass 17 per cent after a “sudden and severe collapse” in economic activity.

What’s more, despite forecasts suggesting the death toll will reach 135,000 by August, President Donald Trump and his administration have flagged plans to wind down their coronavirus task force within weeks.

The president has also encouraged protesters nationwide to push for an easing of restrictions set in place by state governments to limit the disease’s spread and impact. 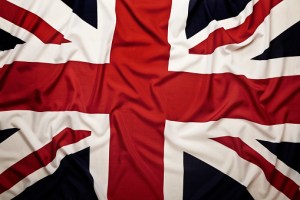 Another country where the virus has unleashed economic hell is the United Kingdom.

By March 5, the country had lost 28,734 people to the disease, with a further 190,588 confirmed cases – including Prime Minister Boris Johnson.

The government fired back with a range of fiscal policy initiatives including £14.7 billion ($28.4 billion) in funding for health and public services, £27 billion ($52.15 billion) to support businesses, and £330 billion ($635 billion) in government-backed loans to SMEs.

But the sizeable economic response will help bring it down again, with unemployment expected to reach a more reasonable 5.5 per cent by the end of 2021. 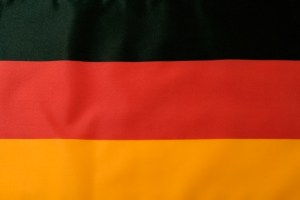 European economic powerhouse Germany has thrown nearly 5 per cent of its GDP towards combatting the coronavirus.

The country has seen its confirmed cases rise steadily to well above 160,000, losing more than 6500 lives in the process.

Like most other countries battling to control the virus, Germany responded by shutting down its borders, closing non-essential businesses, and banning public gatherings – restrictions it has now started to ease.

In an effort to preserve the country’s economic might, government began running down cash reserves and adopted a supplementary budget of €153 billion ($257.2 billion).

That money has gone towards vaccine research, support for new work models (including shorter days), increased childcare benefits, and loans for small businesses.

And although IMF data predicts Germany’s GDP will take a 7 per cent hit in 2020, unemployment is slated to peak at just 3.9 per cent in 2020.

How economies around the world are responding to the coronavirus