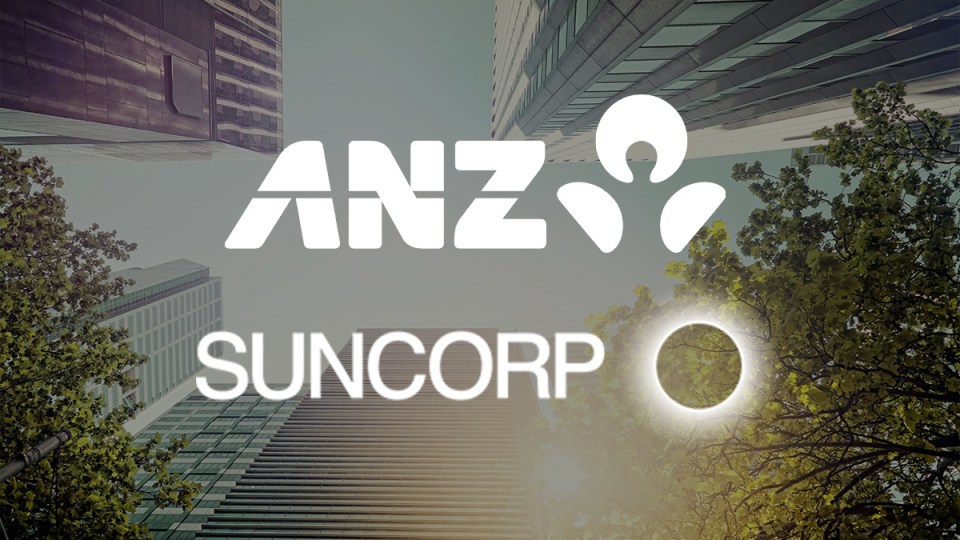 ANZ is likely to take over Suncorp despite competition concerns. Photo: TND
analysis

The Australian Competition and Consumer Commission will closely investigate ANZ’s $4.9 billion takeover of Queensland-based Suncorp Bank, but will ultimately clear the deal because it doesn’t substantially lessen competition.

That is the view of practitioners contacted on Monday, who say the issue is whether the deal will give ANZ significant power in the Queensland market first and national market second, with the answer to both being no.

Instead, the bank will argue small business and other customers will benefit from the increased market strength of both Suncorp and ANZ, which will result in more competition for the majors.

That said, the ACCC will clear the deal between gritted teeth because giving any of the big four banks more power will not be done lightly.

As a Queenslander, federal Treasurer Jim Chalmers knows the state issues, and his assistant on competition issues, Andrew Leigh, has bemoaned the increased concentration in Australian industry.

Once the deal clears the ACCC, Dr Chalmers also has to clear the deal on national interest grounds and this opens potential issues for the transaction.

Arguably, a big bank getting bigger isn’t good for the national interest but of course ANZ will argue the opposite.

Dr Chalmers has yet to show where he stands on competition issues.

Financial services just happens to be an area of special competence for new ACCC chair Gina Cass-Gottlieb, who among a myriad of deals for the sector advised Westpac on its 2008 takeover of St George Bank.

In clearing that deal, the ACCC said it “reached the conclusion that, while St George Bank is a relatively innovative and dynamic competitor with a strong focus on customer service, other competitors to the merged entity which remain in the market will continue to play a similar role”.

If St George was something of a maverick in the market, Suncorp is not, but it’s a solid regional player and ANZ’s share of earnings from Queensland will increase from 14 per cent to 19 per cent if the deal goes through.

The proposed takeover will raise new questions for Bank of Queensland and Bendigo and Adelaide bank as the remaining regional powers.

ANZ will present the deal as pro-competitive, arguing the combination provides a boost to Suncorp and presents a more powerful competitor to market leader Commonwealth Bank (CBA).

Back in 2008 when Mike Smith ran ANZ, he was poised to announce a Suncorp takeover, the day after then-federal treasurer Wayne Swan (another Queenslander) announced the bank guarantee.

This removed the need for Suncorp to find a partner with deep pockets.

About the same time, CBA boosted its market share in WA by buying Bankwest.

Then-ACCC boss Graeme Samuel has made clear the deal was cleared on instruction from the RBA, which was worried about a run on the regional banks.

Bank liquidity was the major macro concern at the time and former Westpac chief Brian Hartzer has since said St George also had liquidity concerns at the time of the Westpac takeover.

If liquidity was an issue in 2008 it is not yet the case today, with Suncorp being a strong regional bank.

ANZ also said on Monday it was withdrawing from the MYOB deal having now found a more traditional way to boost its lagging small business market share.

Speculation on the deal was a useful market diversion for ANZ from the main game.

Another issue for the ACCC is the fact mortgage brokers account for 67 per cent of home loan initiations.

This means the big four banks have less control on the sector, with CBA the only big bank that initiates more home loans in house than via brokers.

Even then, brokers account for 46 per cent of its loans.

ANZ will pick up a small market share and the number of big regionals will fall from three to two, but there is strong competition from CBA and the other big four banks, and from Macquarie, AMP and the fintechs.

The government’s consumer data rights legislation is aimed at putting more power in the hands of consumers to choose banking services to also increase competition.

For all its talk about its technology smarts, ANZ has chosen a very traditional route to increasing its market power and one it has long followed.