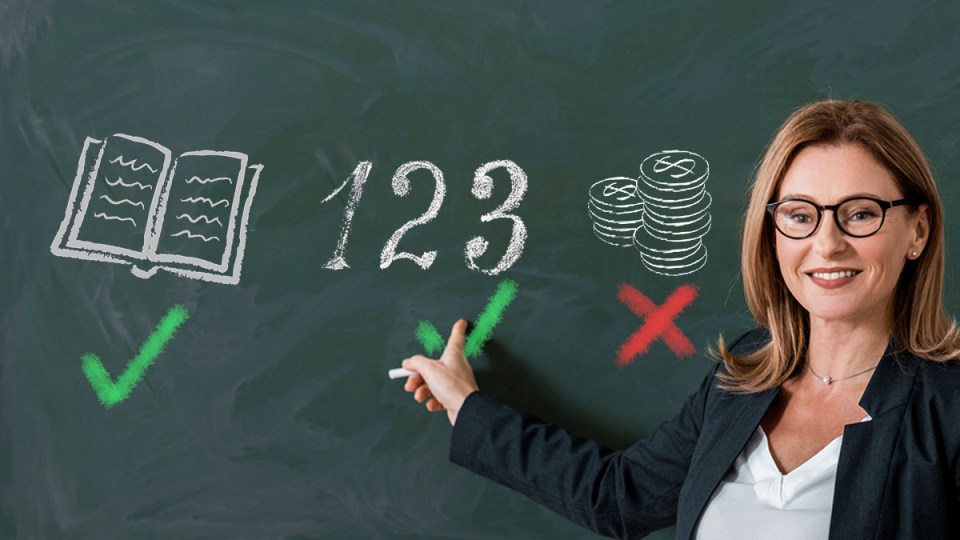 Much like reading and arithmetic, good financial habits should be taught in schools, according to financial planners. Photo: TND
exclusive

Australia has a problem with teaching children financial literacy – and long-running school banking schemes are struggling to bridge the gap.

RateCity data provided exclusively to The New Daily revealed roughly half of Australian adults signed up to a program such as the Commonwealth Bank’s Dollarmites program during their younger years.

But it also found the strong uptake had failed to translate into improved financial literacy in adulthood.

The survey found 46 per cent of adults who had used school banking programs were ‘very confident’ about managing their finances and 8 per cent were ‘not at all confident’.

That compared to 44 per cent and 9 per cent respectively for the same responses among adults that took no part in school banking programs.

ASIC said in its review that “school banking increases the chances of a participating student remaining with the ADI (authorised deposit-taking institute)”, rather than bettering students’ savings regimes.

What’s more, our poor understanding of money extends beyond concepts like savings – and hinders ‘financial adulting’.

Last year’s HILDA survey found only 25 per cent of those aged under 25 could correctly answer questions on compounding interest, diversified investing and inflation.

But 55 per cent of those aged 55 to 64 had a correct response for each question.

And with technology like buy now pay later and tap-and-go transactions exposing children to money earlier in life, he said it’s vital to implement robust routines at a young age.

Currently, only 13 primary schools and 11 secondary schools across Australia receive grants from ASIC to help them implement specific ‘MoneySmart’ financial literacy courses into their curriculum.

That’s where Mr Farmer is hoping financial experts may soon step in to help improve financial literacy rates among children through short courses in school curriculums.

A lot of these fairly basic concepts for things like compound interest is incredibly basic arithmetic, yet a lot of people have a poor understanding of economic concepts like that,” Mr Farmer said.

“And parents typically aren’t a great resource to bridge an education gap as many have never had that educational perspective when it comes to money, and even the most intelligent, high-profile individuals can still have woeful financial literacy.”

Workplaces can have a role in educating on money

Mr Farmer said his firm works with Defence Force cadets to teach them about superannuation.

Financial adviser Nicole Heales echoed those calls, suggesting younger workers in particular need to have a strong handle on their financial situation as most would be contending with HECS debts.

Ms Heales told The New Daily that although younger people were reading up to inform their use of microinvesting platforms and exchange-traded funds (ETFs), that was no substitute for a formal financial education.

Personal finance is a language, and it should be taught similarly to maths or reading in school,” Ms Heales said.

“The reality is money and time are the best ingredients together, so the quicker workers can wrap their heads around concepts like super and saving, the better.

“The thing about HECS debts, and it’s quite similar to super, is there’s a lack of attachment to that money as it comes out of their salary once they hit a certain income – and it’s not until much older when they start waking up and implementing more stringent savings routines.”