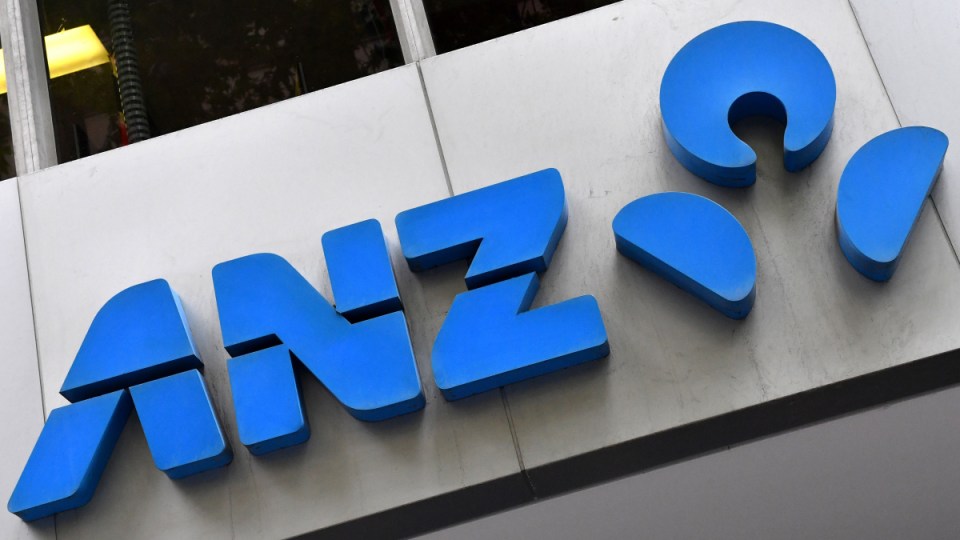 ANZ agreed to a $25 million fine for failings on more than half a million accounts. Photo: AAP

ANZ has reported its full-year net profit dropped 40 per cent to $3.58 billion.

Despite its sinking profitability, ANZ plans to pay shareholders a final dividend of 35 cents per share.

The bank said its results were dragged down by $2.74 billion worth of “credit impairment charges” due to the impact of COVID-19.

It was a massive spike compared to the previous year’s impairment of $795 million.

ANZ said that figure also includes first-half impairments from its Asian associates, including Malaysia’s AmBank and Indonesia’s PT Panin, in which it owns a major stake.

“We could never have forecast 2020, a year that started with devastating bushfires in Australia and unwound with the waves of a pandemic that continues today,” said ANZ chief executive Shayne Elliott.

“While we still cannot predict its course, we remain confident we can deal with its impacts.”

In a statement, the bank said it had deferred repayments for around 95,000 out of more than 1 million mortgages during the pandemic.

More than half of those home loan borrowers have either ended their deferral arrangements or told ANZ what they intend to do when the loan repayment holiday ends.

It said 79 per cent of them would return to full repayments, 20 per cent asked for another extension, and the remaining 1 per cent have restructured their loan or sought additional support.

ANZ also looked at the transactions in its customers’ accounts, and said 80 per cent of them have “stable or improved income”.