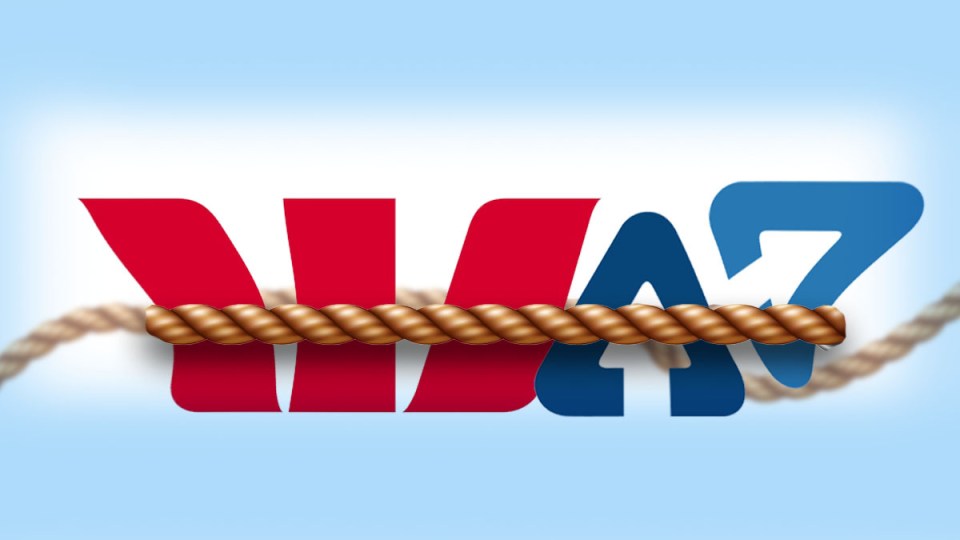 Westpac and Afterpay have joined forces to deliver savings accounts via the buy-now-pay-later platform. Photo: TND

Australians will soon be able to set up savings accounts with Afterpay after the buy-now-pay-later firm struck a deal with Westpac.

The fintech, which has been a market darling throughout the pandemic, says it will soon offer savings accounts and budgeting tools to its 3.3 million Australian customers through Westpac’s 10X platform.

Essentially, it enables Afterpay customers to open an account, deposit money, and conduct all their regular transactions through the buy-now-pay-later (BNPL) platform without having to go through a traditional bank.

The collaboration with Westpac means Afterpay will not need a banking licence to accept deposits, but as with other savings accounts, the federal government will guarantee deposits up to $250,000.

Under the agreement, which commences in the June quarter of 2021, Afterpay will also collect spending data from its savings customers.

Afterpay CEO and managing director Anthony Eisen said the data and its streamlined digital banking platform would not only enable the firm to assist customers with budgeting, but also help them avoid costly debt traps.

“In deepening our relationship with our customers we will gather greater insights into how they prefer to manage their finances and better understand their savings goals,” Mr Eisen said.

“The introduction of savings accounts and budgeting tools offers new customer benefits that continue to build on our core principle of encouraging responsible spending and enabling financial wellness.”

Afterpay’s share price smashed the $100 barrier for the first time in the company’s history after the deal was announced – hitting a peak of $105.80 before closing the day at $101.94.

The deal is the latest move by a big four bank to neutralise the threat of buy-now-pay-later services, the rising popularity of which helps to explain why more and more Australians are cancelling their credit cards.

Westpac CEO Peter King said the deal with Afterpay “demonstrates our desire to partner with differentiated business models that provide alternative ways for consumers to spend and manage their finances”.

But should consumers be wary about a bank partnering up with an online purchasing platform?

A 2018 review by corporate regulator ASIC revealed one in six BNPL users overdrew their bank accounts to meet their fortnightly BNPL payments, while more than half said the convenience of the platform encouraged them to spend more than they otherwise would.

But she told The New Daily it hinges on how Afterpay portrays the information it mines from accounts back to its customers.

“Afterpay has immense potential to use the technology at its disposal to help improve people’s decision-making processes, and in particular, help customers better understand when they may run into strife with a buy-now-pay-later purchase,” she said.

Ms Tindall also warned that younger customers could be sucked in by the recognisable and exciting brand, but fail to shop around if the service turned out to be sub-par.

She said neobanks had proven popular among millennials – the same target market as Afterpay – but later cut their savings rates and reduced their offerings.

For example, she said, Xinja has closed off its savings accounts to new customers since March and, like 86 400, reduced its balance limits earlier this month.

Meanwhile, smaller provider Up recently dropped its base savings rate to zero.

“The devil is always in the detail,” Ms Tindall said.

“There’s concern younger shoppers may not proactively shop around for the best savings rates, and it’s yet to be seen what kinds of savings rates, transaction accounts and fees Afterpay will be putting on the table.

“So look at the fine print, don’t just go picking your bank account based solely on the brand or what’s easiest to sign up to, it’s important to look at what’s best for your finances.”

‘Devil in the detail’: What the Afterpay-Westpac deal means for consumers