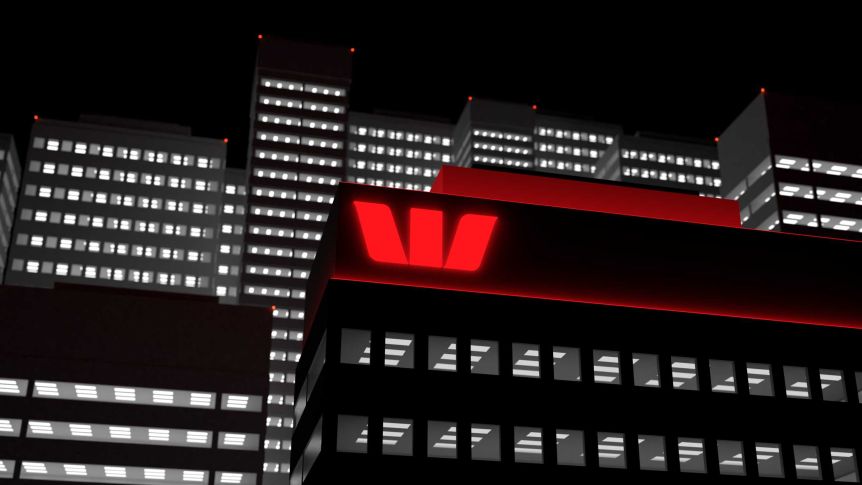 Westpac’s record-breaking fine of $1.3 billion is reputation-busting and will most likely haunt the banking giant for years, maybe decades, to come.

The penalty and the shocking 23 million anti-money laundering breaches that exposed Westpac’s failings are destined to be a long-running case study on the dangers of poor systems and high complacency in a sector riddled with potentially shady criminal customers.

Despite factoring in an already eye-watering $900 million as a potential fine, Attorney-General Christian Porter confirmed the proposal was laughed out of the room as “totally inadequate” given the ugly exposure to transactions by child exploitation rings.

In a sign to the community that teams of lawyers would not stem Westpac’s pain, Mr Porter said he would ensure the penalty would not be tax-deductible.

According to the agreed statement of claim released today, a review of Westpac’s historical transaction records shows there are now 262 suspected paedophiles who were likely using its funds transfers for child exploitation.

While inadvertent, Westpac’s weak checks and balances on foreign transactions resulted in the bank providing a platform not just for paedophiles but drug gangs, gun runners, tax evaders and slavery rings.

Mr Porter said the federal government had a “strident” view that in the case of Westpac, “some of the great failures of a corporate entity in Australian history” deserved more painful medicine.

The blowout in the penalty demanded by Mr Porter and the Prime Minister is clearly designed to send shudders through banking boardrooms around the country — especially large institutions in current negotiations with AUSTRAC after self-declaring breaches.

A source told the ABC that Mr King was unlikely to do media interviews and would let the penalty and comments from Mr Porter speak for themselves — perhaps a sign that Mr King will now keep his head down and concentrate on the reputational rebuild.

But, three years after the Commonwealth Bank (CBA) was forced to review its anti-money laundering compliance to weed out cultural problems and complacency, a few big questions loom.

How much did banks actually learn from the financial services royal commission in 2018, which was, in part, prompted by the CBA’s almost 54,000 anti-money laundering breaches revealed in 2017?

Did the CBA’s $700 million penalty, settled in 2018, send a clear-enough warning to other banks that money laundering breaches that risk massive reputational and financial risk would not be tolerated?

Royal Commissioner Kenneth Hayne constantly referred to a “culture of greed” during the 2018 hearings, and his final report was a clear sign that banks needed to get their houses in order.

While the Westpac case did not involve criminal prosecutions, AUSTRAC chief executive Nicole Rose was pressed on the need to take tougher action on individuals rather than a single banking entity.

Ms Rose said there was no criminal activity detected among Westpac executives or the Westpac board and that some executives had already paid a big price with their jobs.

But could the next money laundering scandal or breach of trust embolden prosecutors to pursue criminal charges?

At the moment, that appears unlikely.

But consumer advocates say the Westpac settlement demonstrates that personal executive accountability is still missing in the financial industry.

“No executives or senior management at Westpac have been held to account by either regulators or the courts for this abhorrent failure of management,” according to Choice chief executive Alan Kirkland.

Mr Kirkland said the federal government needed to act on its commitment to pass the Financial Accountability Regime, which could be a game-changer in changing Australia’s corporate culture, where executives can hide behind large corporate pay-outs.